Considering the Japanese love affair with sweets, whether it be cakes or more traditional confectionery, the nation’s continued svelteness is even more incredible. In fact, it’s arguably fair to say that the amount of goodies that many Japanese seem to regularly put away would have many in my native Britain indecorously bursting out of their elasticated waistbands at the mere thought of such delicacies. A plight that would perhaps also leave them with barely enough breath to get through that overly long and largely comma-free last sentence.

Plus, if simply eating them in large numbers wasn’t enough, merely producing sweets would appear to be almost as pleasurable. 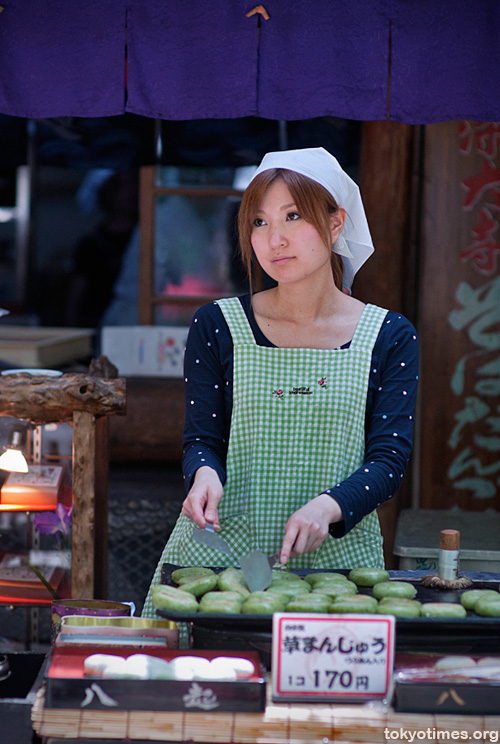