Sadly, at least for those of a more sordid mindset, the almost mythical used panty vending machine appears to be very much a thing of the past, with rather more mundane merchandise now the main means of making money. A shift that was presumably brought about by a change in the law rather than logistics, as the sale of pungent pants was deemed illegal around half a decade ago. 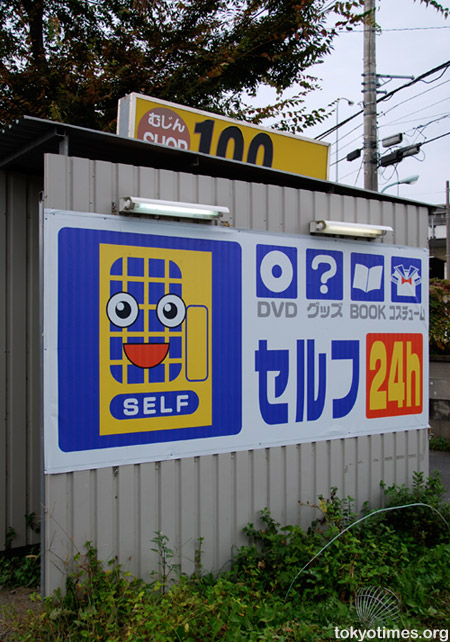 a peek inside also reveals it has packs of used panties. 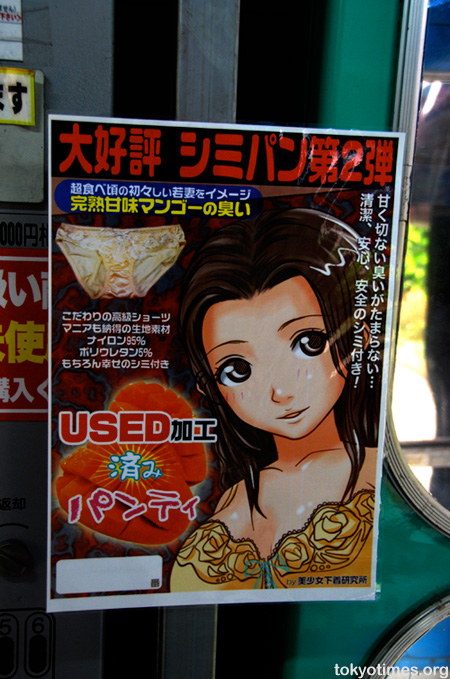 Well, sort of. The only problem being that due to the aforementioned law, they apparently only look like the real thing and, quite surprisingly, have a fragrance of fruit. Mango to be exact. Which, it has to be said, sounds almost unfeasibly fishy.

But regardless of their realism, for the connoisseur after contraband that’s more convincing, there’s still a staggering selection of stuff to choose from, 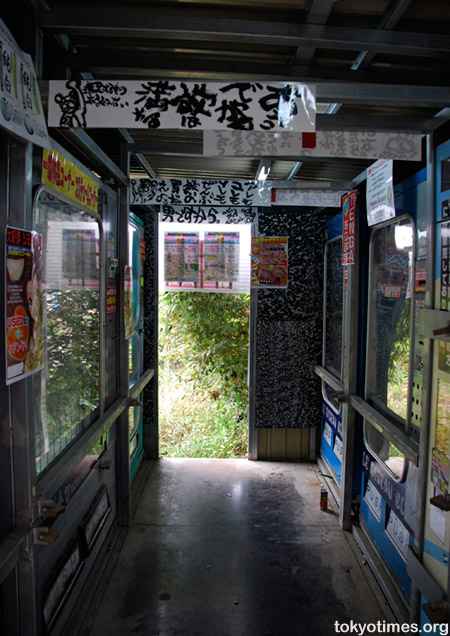 which, it has to be said, is certainly not to be sniffed at. 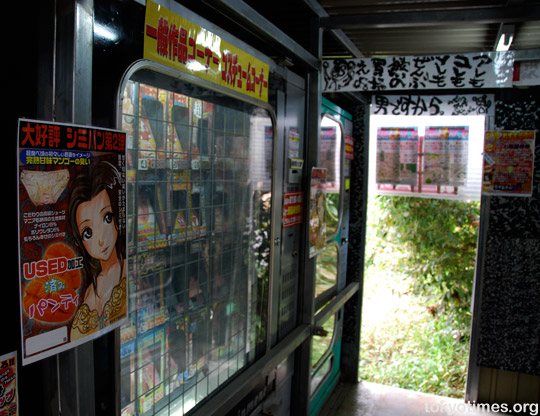