After a long day at the office, a nice lager or two is just lovely — great even. 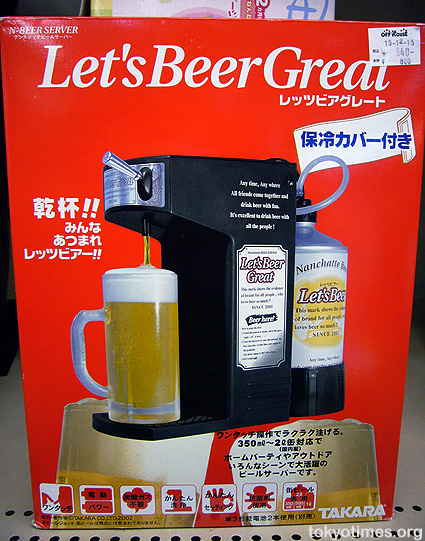 That said, whether such sentiments are suitable for this soapy looking substance, 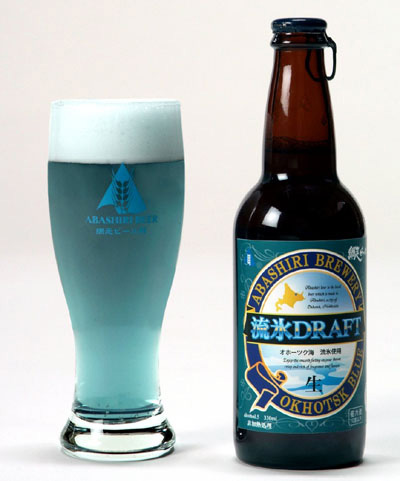 or, heaven forbid, its scallop-based sister, 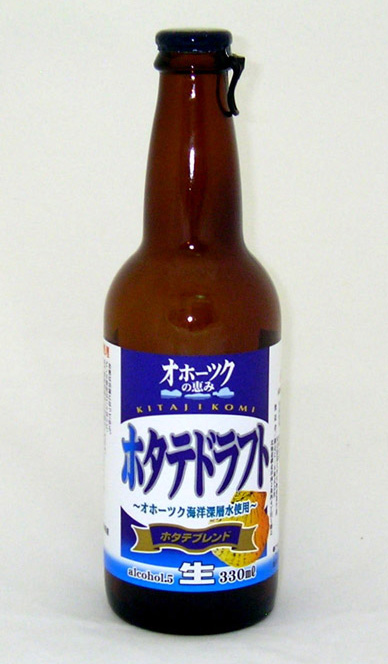 are debatable to say the least.

The blue stuff it turns out is made using melted ice floes, with the pigment from seaweed producing its far from tantalising tint, while the other mixture is made using molluscs which is more than enough information.

Both of which can be bought online along with other novelty beverages, including the guaranteed to make one baulk, Bilk — a bizarre milk and beer combo.

All produced in a suitably putrid 12 pack. 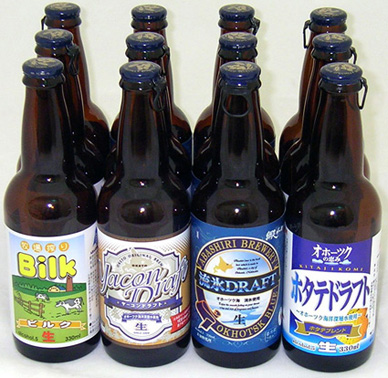