Back in February, I wrote this to accompany a series of photographs depicting some long-defunct vending machines:

“Japan is well known for its vending machines. With good reason too, as despite the ever-increasing number of convenience stores, the vending machine is still ubiquitous. Yet seeing one that’s no longer operational, let alone left to rot, is surprisingly rare.”

The ubiquity of such machines, of course, is most definitely still true, but the rarity of busted and forlorn looking examples, it turns out, is very much open to debate, as on walks in the last month, I’ve had the genuine pleasure of seeing the sad beauties below. 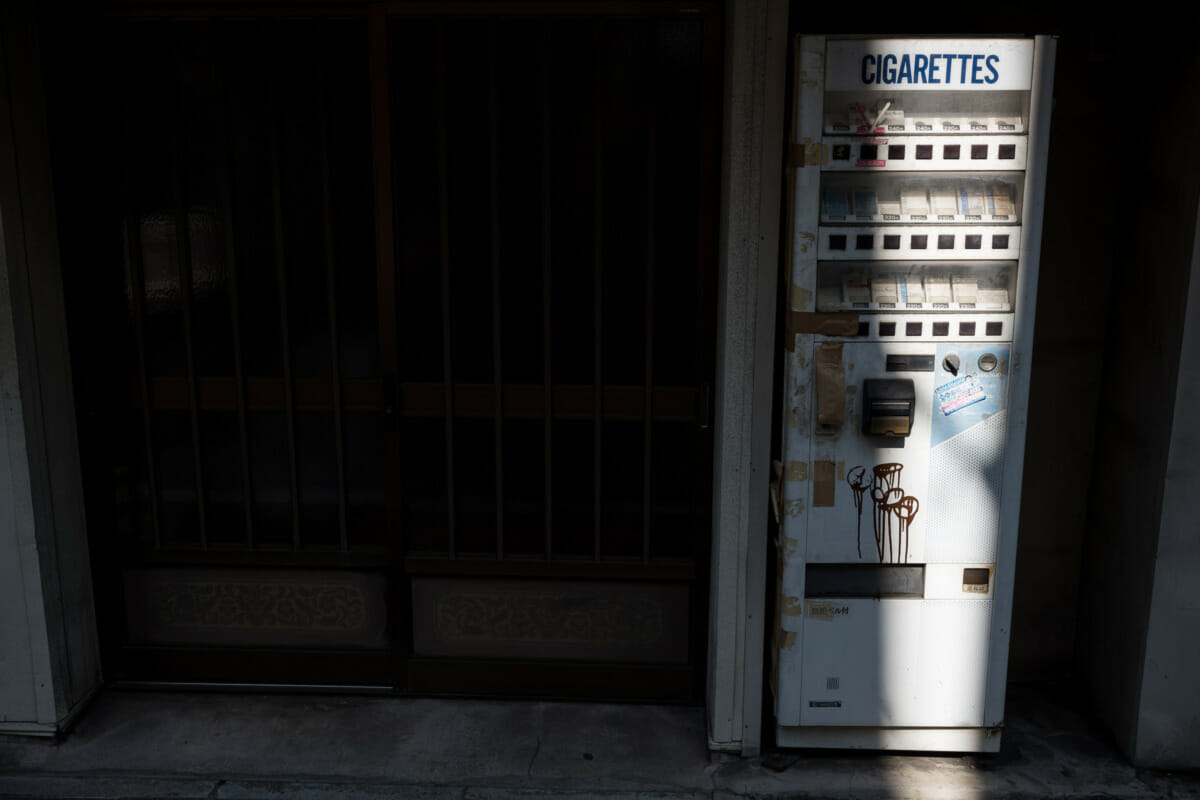 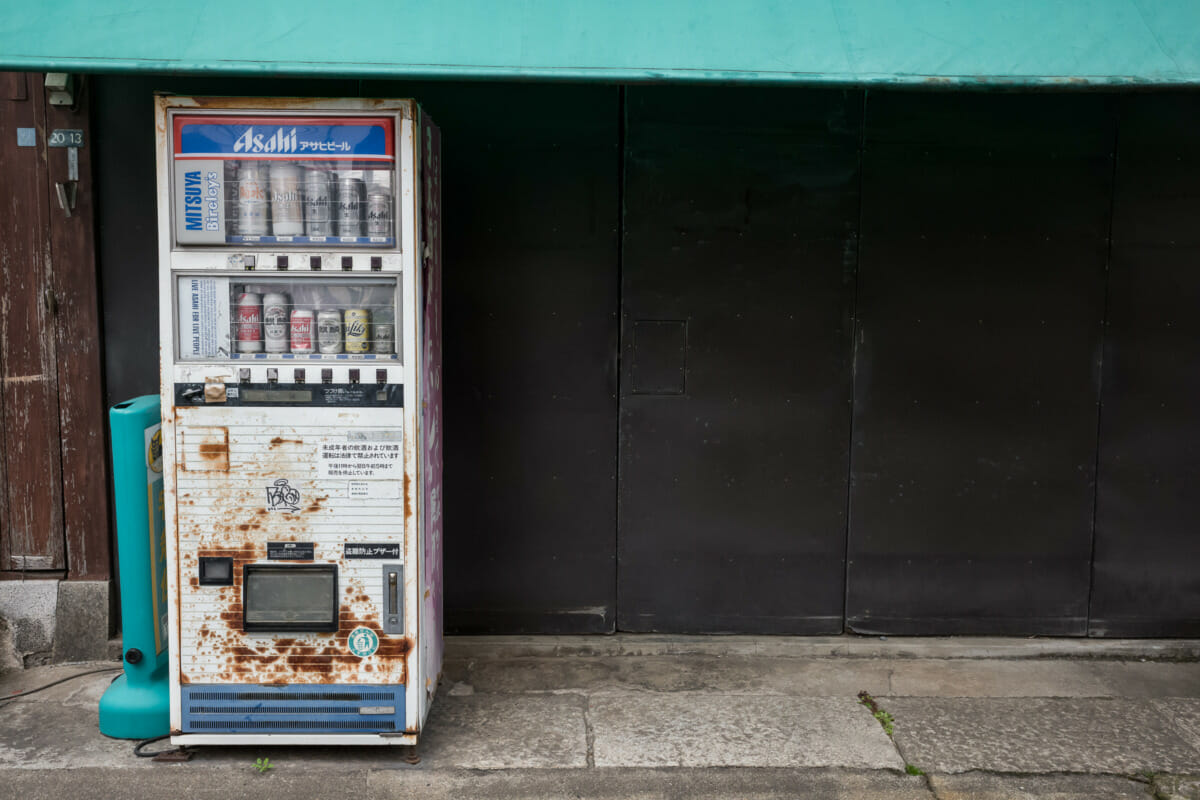 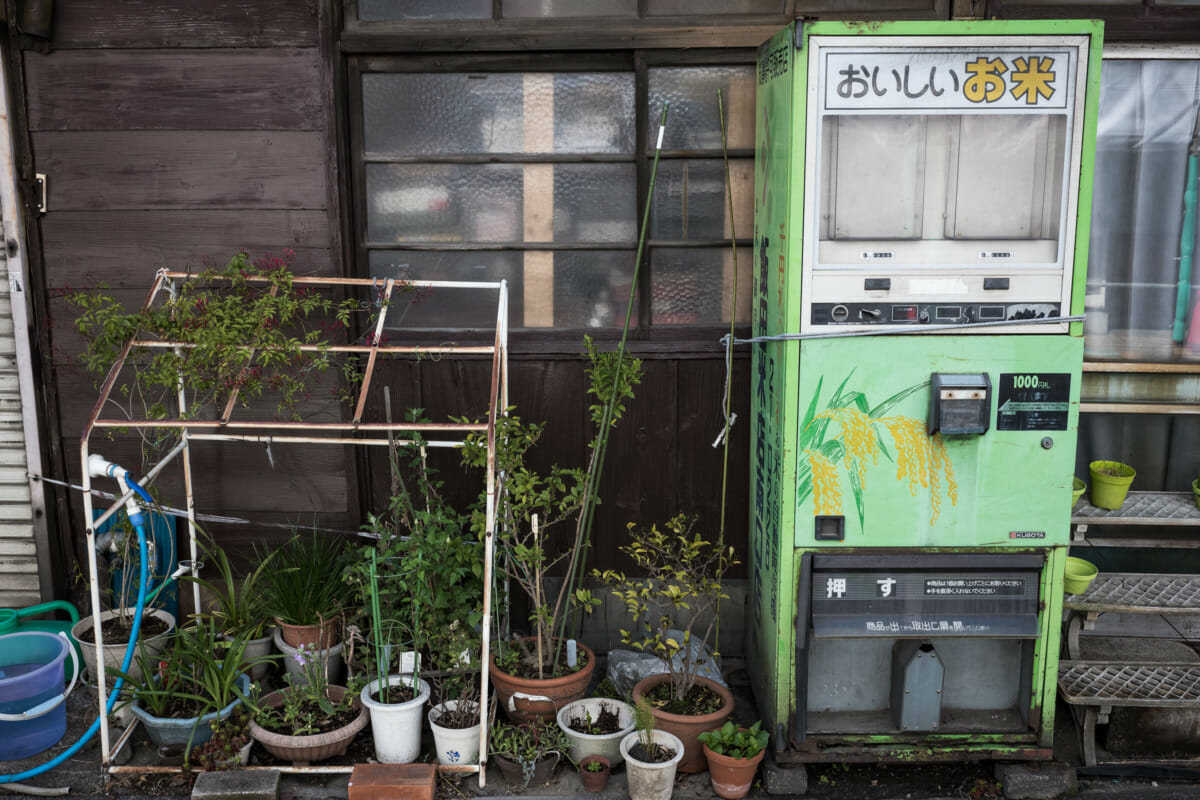 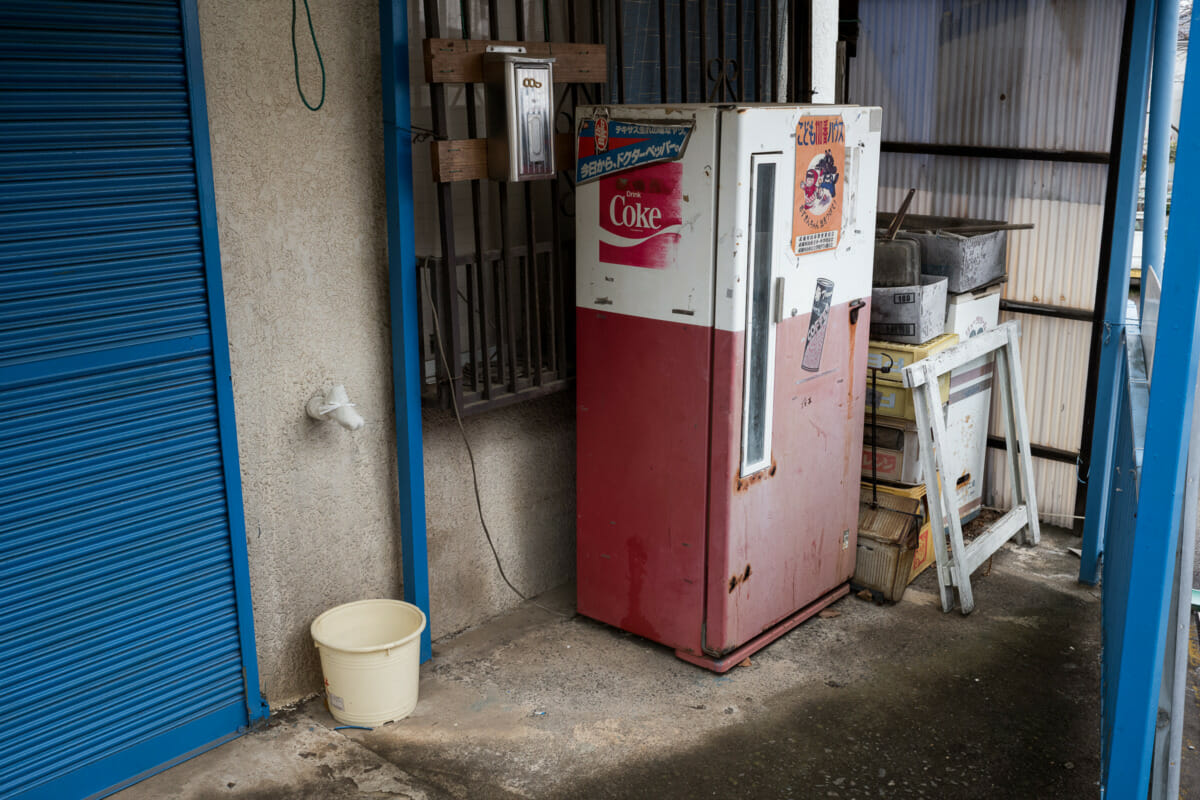 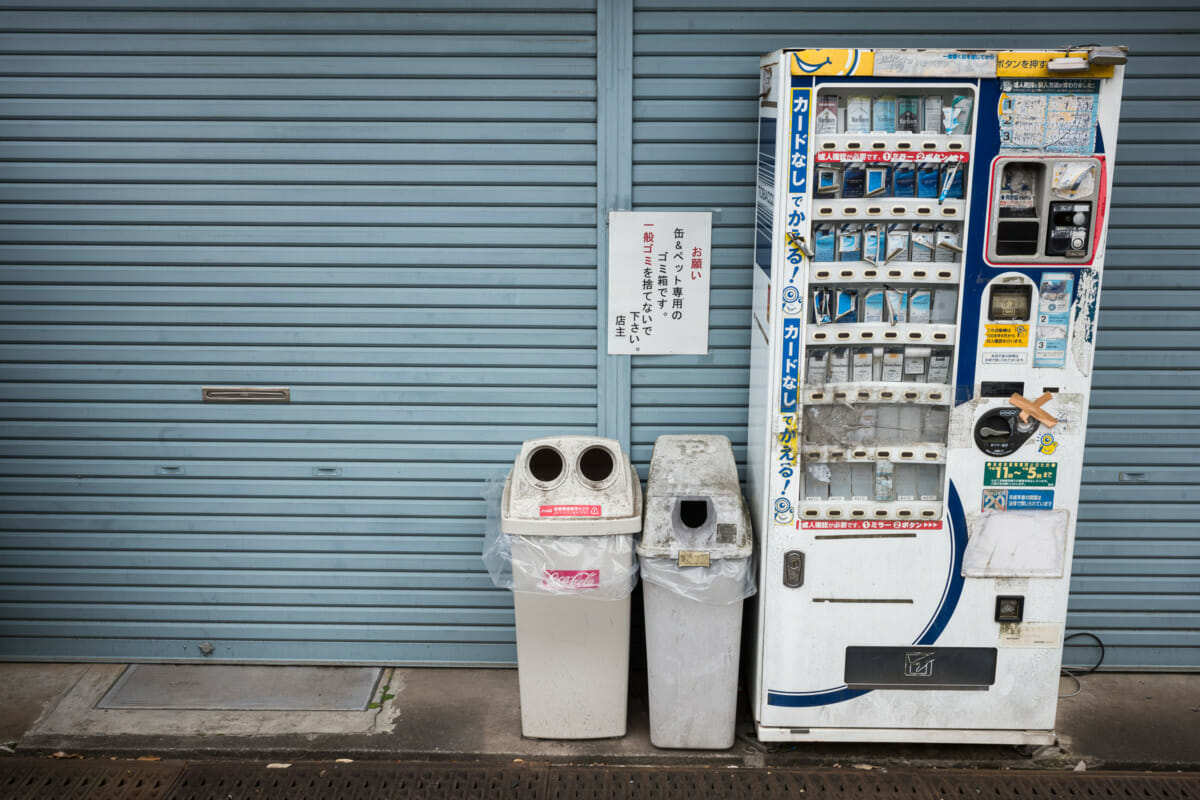 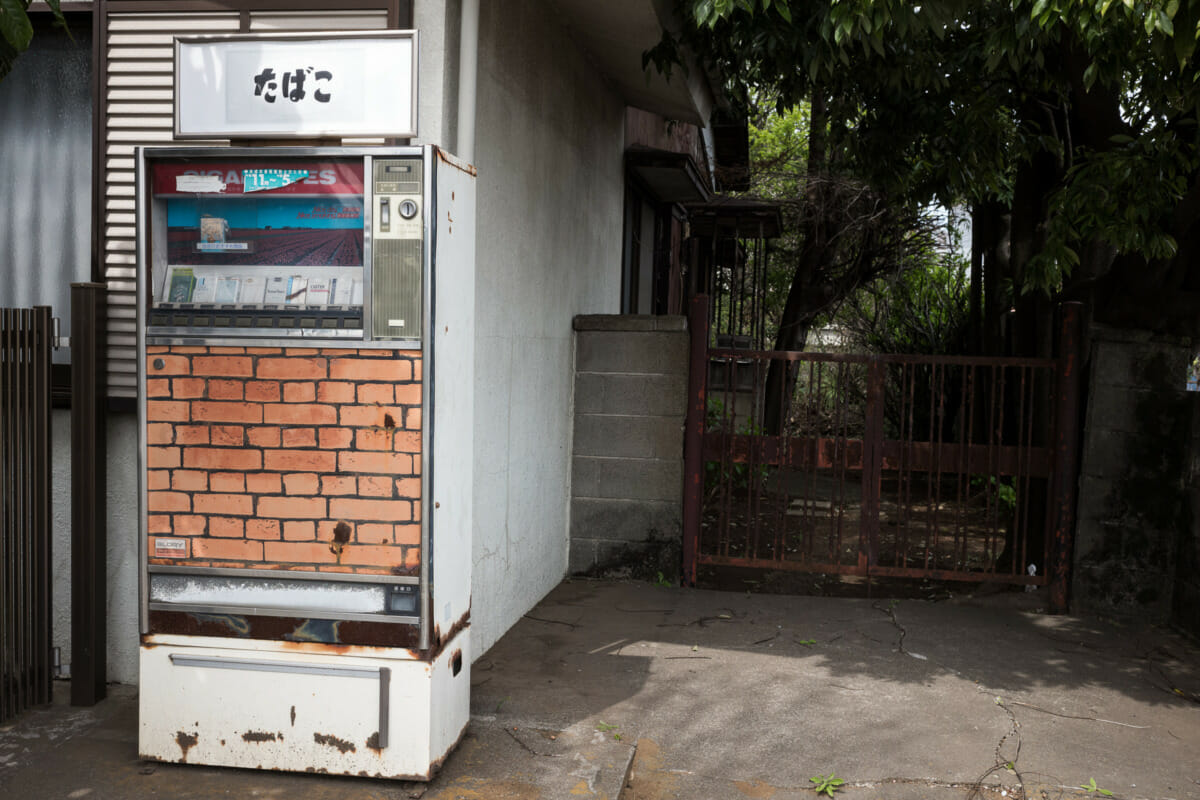