Despite the growing worldwide popularity of Japanese anime and manga, the most recognisable Japanese figure is arguably still the samurai. A rather romanticised image of a cultured warrior, equally at home running riot on the battlefield or reading a book.

Yet what is often omitted from the history books is that the samurai was also as skilled at sandwich making as he was at swordsmanship. An art form that has thankfully been recreated by one history-loving Tokyo-based retailer, allowing customers a trek back in time to savour the subtle taste of a samurai sandwich (ã‚µãƒ³ãƒ‰). 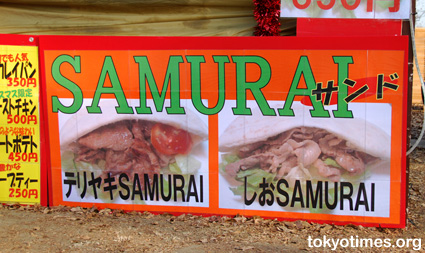 Which it has to be said is a much more noble fare than the other foodstuff on offer. 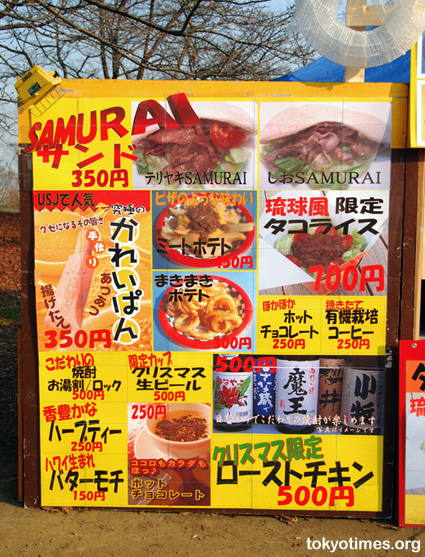