Whether it is something to do with the weather or some bizarre robot-related rule isn’t clear, but June in Japan would appear to be the month for revealing freakish yet fascinating robots. As only days after the Japan Science and Technology Agency unveiled its utterly unsettling child-like CB2, Meiji University’s Robot and Science Institute has come out with Kansei (meaning sensibility), a deranged looking device that can depict feelings.

Capable of making up to 36 kinds of facial expressions, the robot can react to a word typed into its software; a database of over 500,000 words allowing it to calculate the required response — all the way from pleasantness, 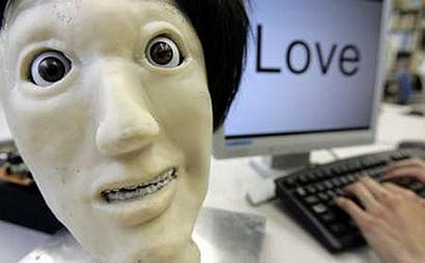 An undoubted advancement that unfortunately has been somewhat overshadowed by Kansei’s alarming likeness to the well known animated character Wallace. As despite being shrugged off by its creators as nothing but a mere coincidence, the robot’s rapturous response to the word ‘cheese’ has only made matters worse. 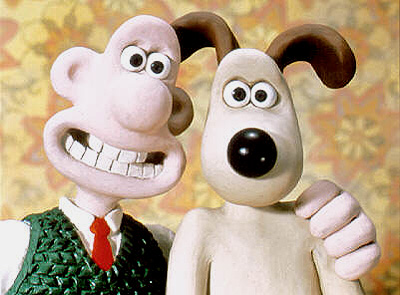