Just like most (or should that be all?) large cities, Tokyo has a seemingly disproportionate number of big chain coffee shops. Places where the drinks are average, the prices high and the atmosphere utterly generic. But fortunately there are alternatives — they just have to be sought out that’s all. And arguably none of them are more worth the effort than the wonderfully old, and truly unique, Lion. 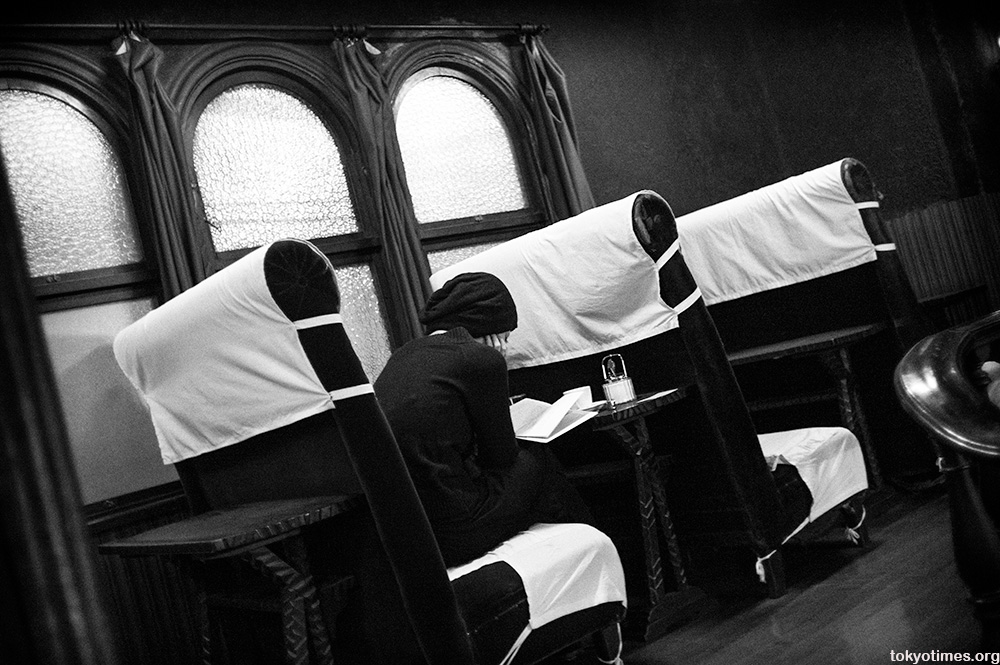 First opened in 1926, it burned down during the war, but in 1950 it was rebuilt in the same location, using the original design. A look and feel that thankfully still remains today. In fact the only changes have been outside the Lion’s doors, as it has now become one of a very rare breed: a meikyoku kissa, or classical music cafe. Somewhere people go to sit silently, sip coffee or tea, and soak up the rich sounds. 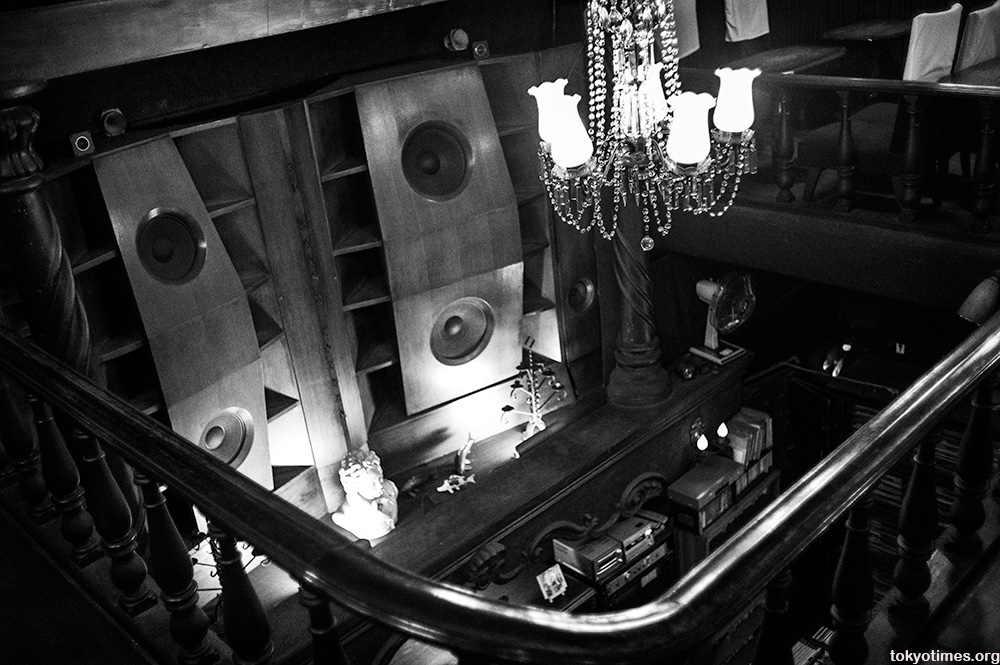 An experience that as well as being incredibly soothing, is also about as far as it’s possible to get from those aforementioned modern chains — and indeed the modern world in general. 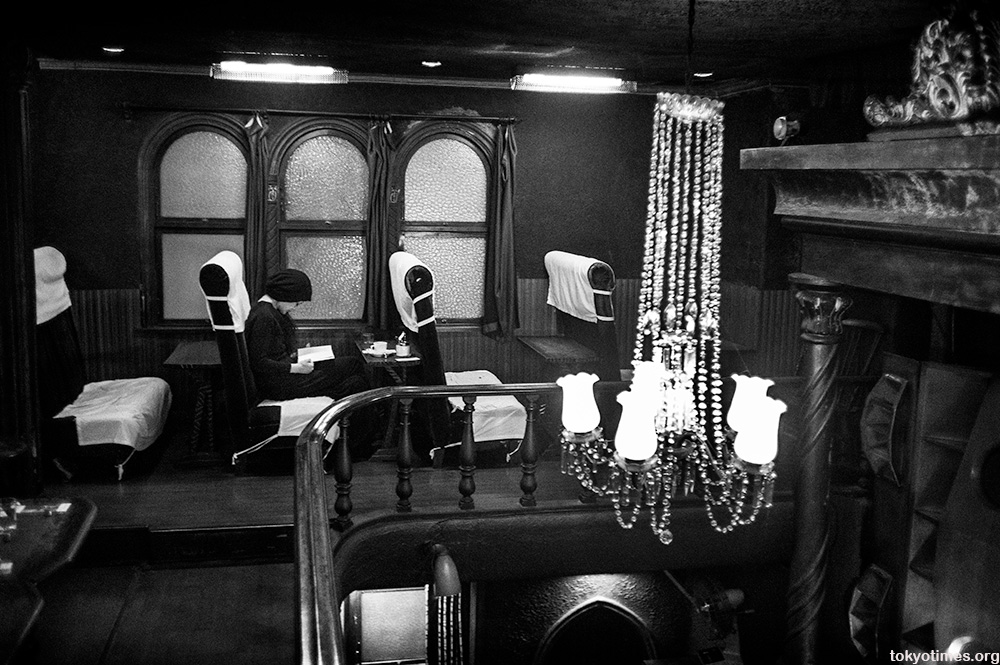