New phones seem to appear on an almost daily basis, but unfortunately whilst having varying capabilities, many of them look depressingly similar. Thankfully not so AU’s new Talby design. 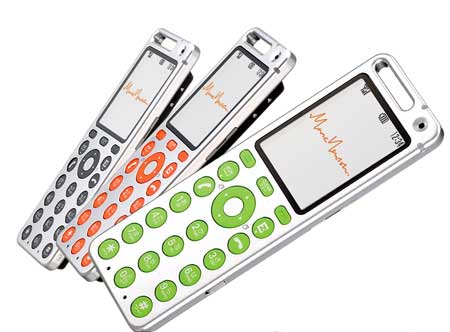 And unlike many models, it actually looks just as good in the flesh/plastic. Its website has a relatively interesting English version, which if the urge takes you is viewable here.

Now why can’t Vodafone (who I have a contract with) produce phones like the Talby, instead of hulking plasticy monstrosities like the design below? 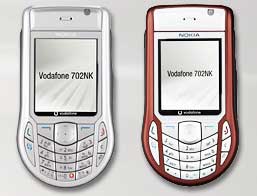 Ok, so it doesn’t look that bad. But in reality it’s the size of a house brick and feels like a kid’s toy.