Back in December 2018, I took the bar photos below. An evening that lives long in the memory, as despite having enjoyed beers in many little bars that have barely changed in decades, this one was truly unique.

It had been in business for 40 years, with the 82-year-old mama-san in charge the whole time. A place where she quietly grilled chicken and served cheap drinks to her regular customers. My friend and I, on the other hand, weren’t regulars in any sense of the word, as in those four decades, we were apparently the first western foreigners to set foot inside. Presumably we were the last too, as sometime between April 2021 and February of this year, the bulldozers moved in. The results of which can be seen in the fifth, and very final frame. 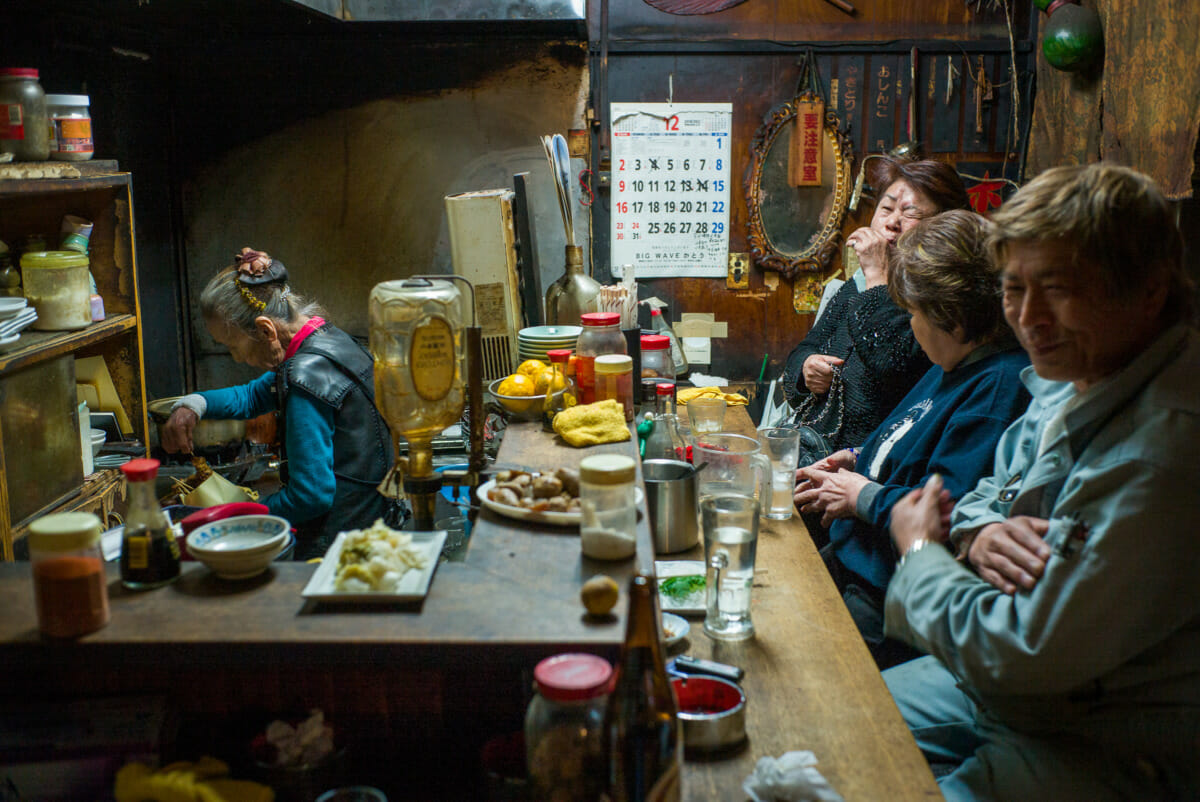 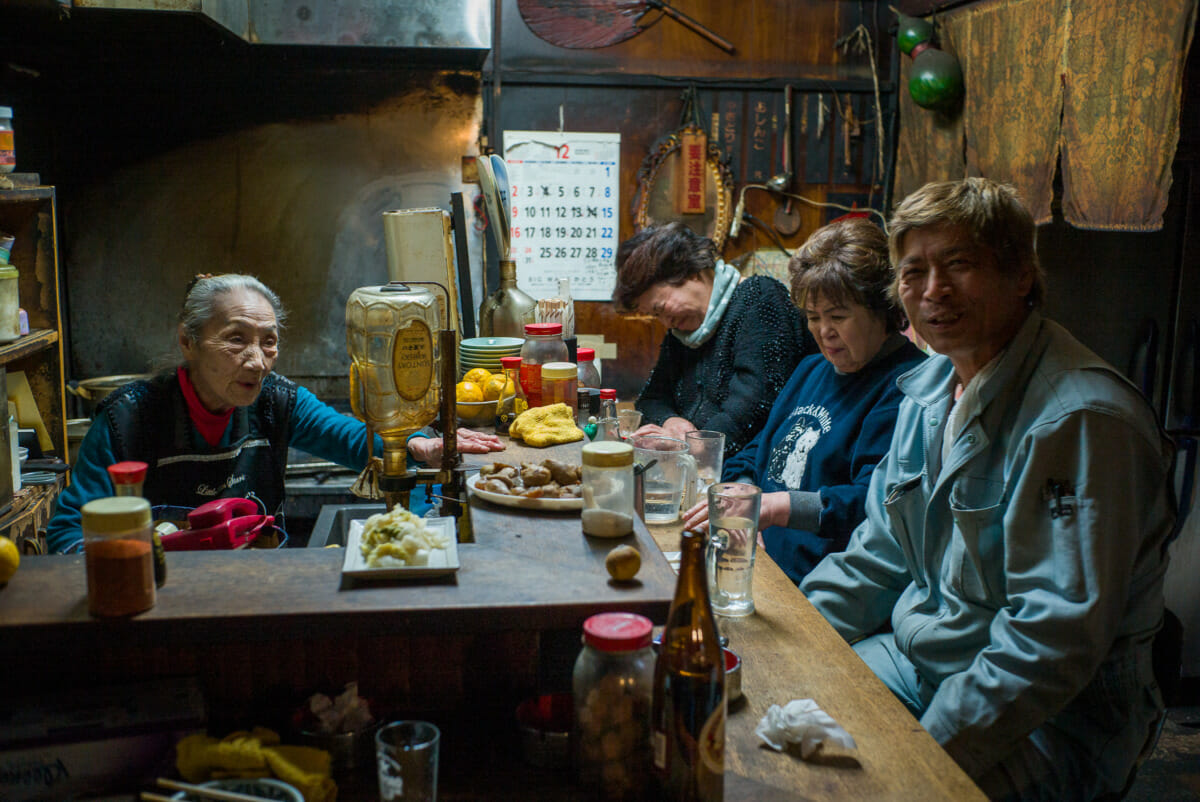 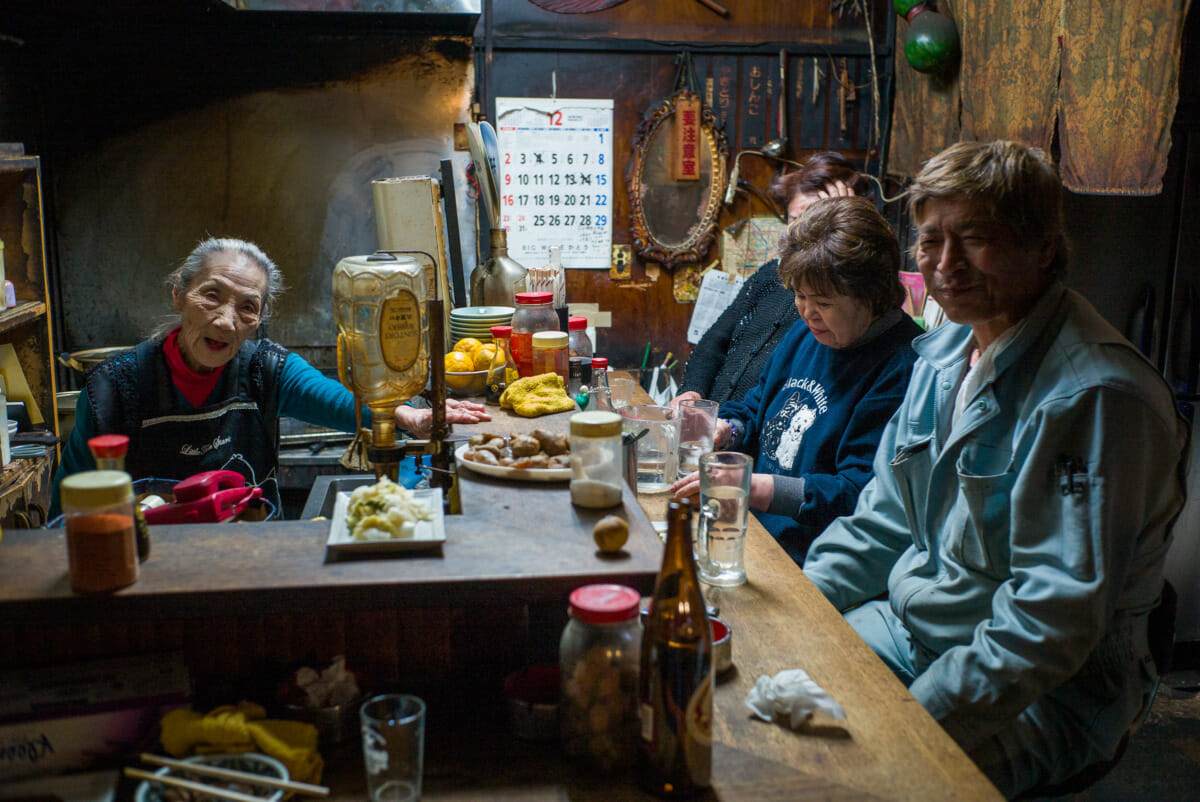 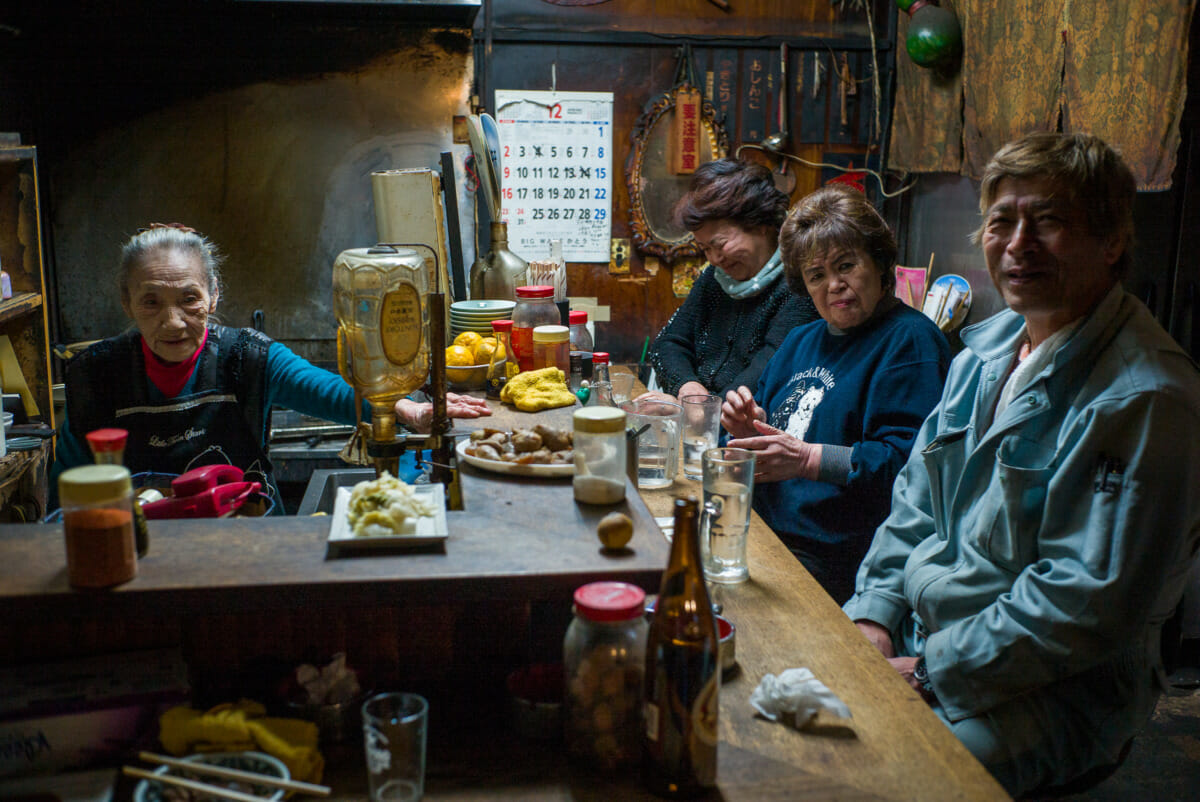 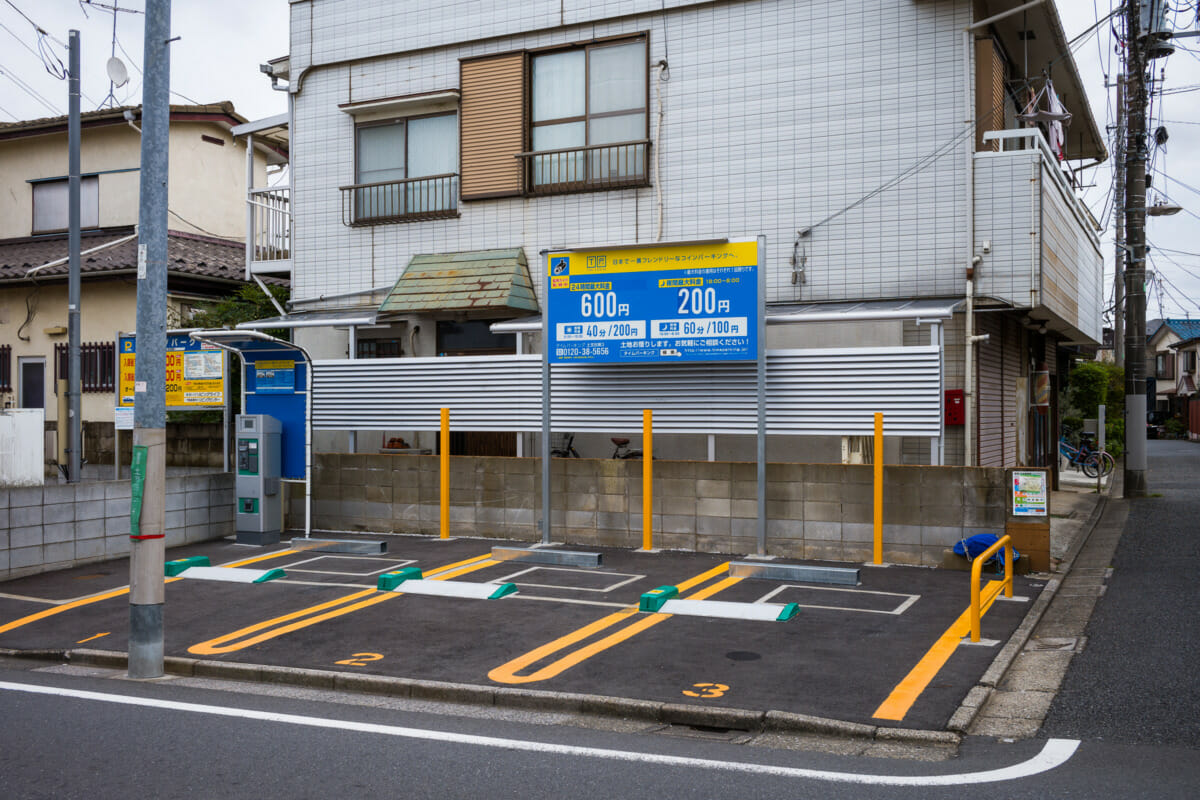 This disappearing aspect of old Tokyo, and some of the reasons I attempt to document it, are covered in a video I did a little while ago, so if you’d like to see it, the link is here. Being on that side of the camera is, rather hypocritically it has to be said, a place I’m not especially comfortable, but it is a good way of showing why I seek out and shoot what I do.