The other week I walked past where the little shack in the last photo was and found a modern, much less shack-like structure going up in its place. The new shop isn’t going to be serving grilled chicken like the old one either, but it will at least be staying in the family, so it’s an evolution of sorts rather than an ending. A sight that led my mind to other, somewhat similar places, which in turn resulted in the series below. A celebration in a way of the simple pleasure of simple food that’s been very simply grilled and seasoned. An always available treat that’s absolutely impossible to tire of, especially when coupled with one’s alcoholic beverage of choice.

For what it’s worth, most of them are Tokyo establishments, except numbers seven and eight, which, if memory serves, were located in Nagano and Hokkaido respectively. Also, aside from the previously mentioned demolition, the only other place I know that almost certainly isn’t a going concern anymore is the stall in photo number four. The rest of them I’m happy to report are (more than likely) still in operation. 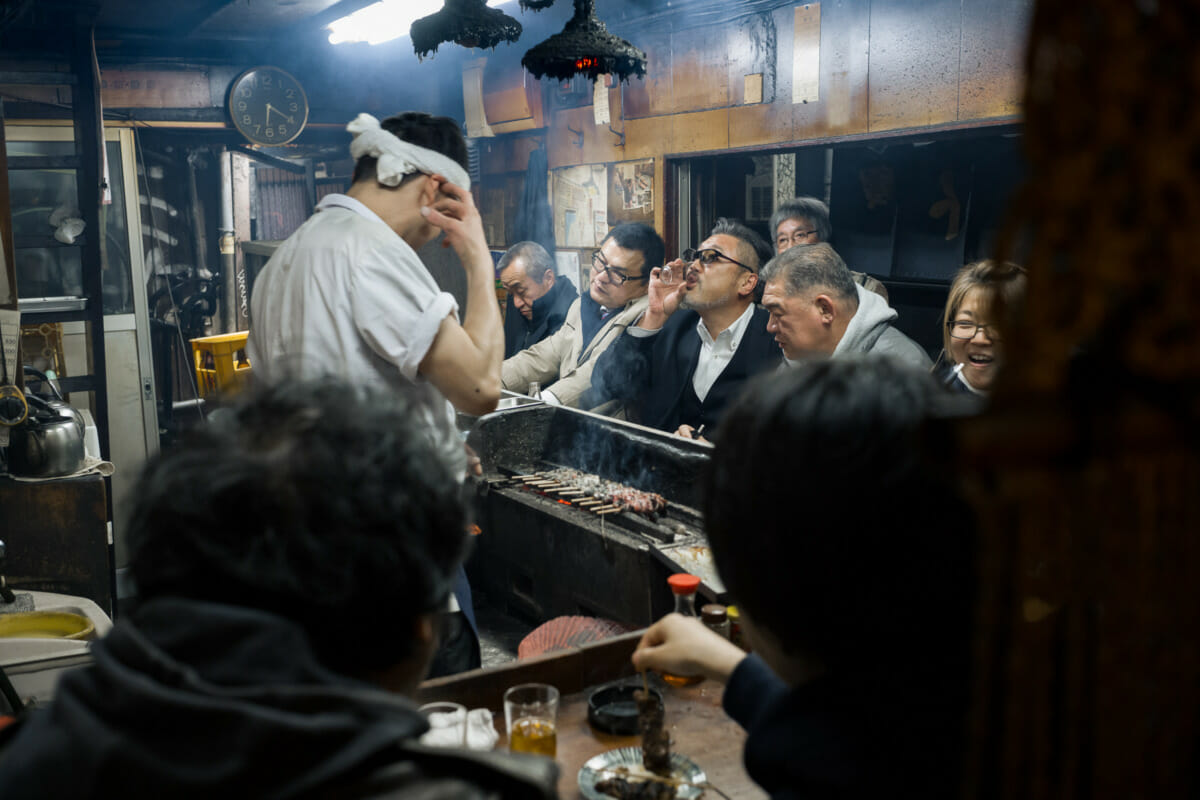 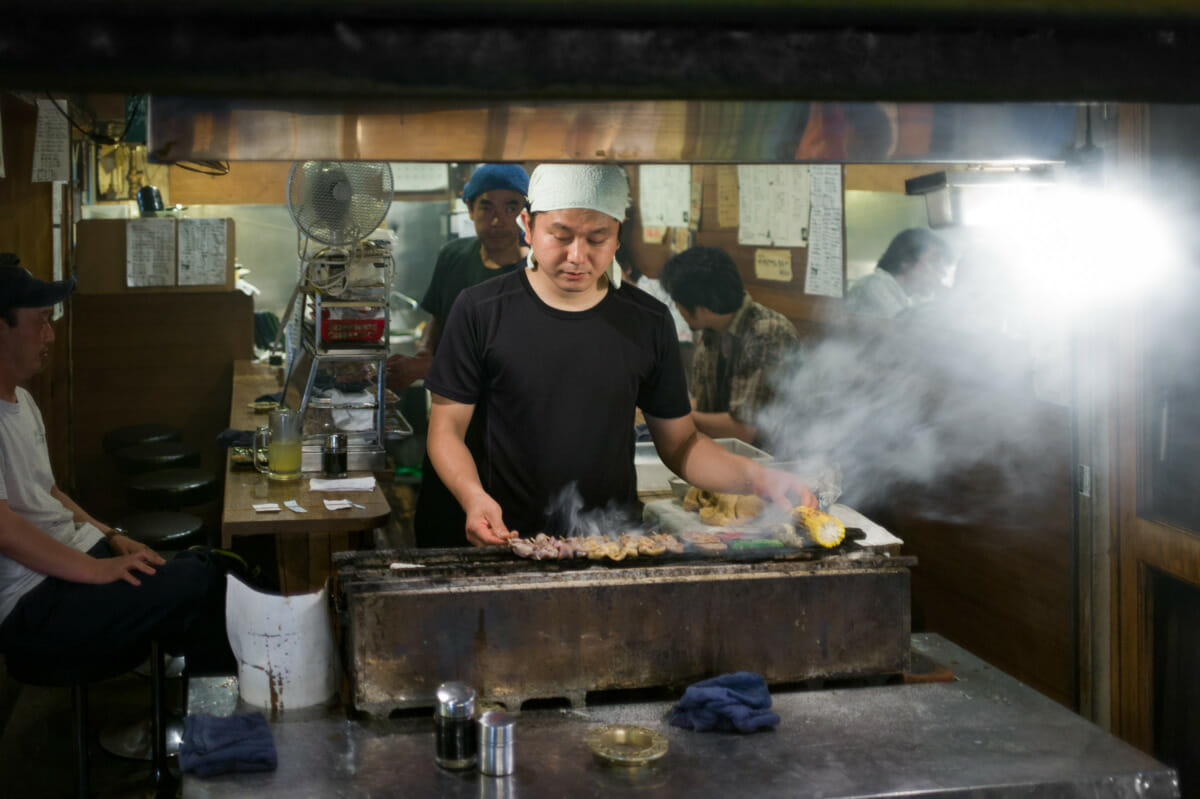 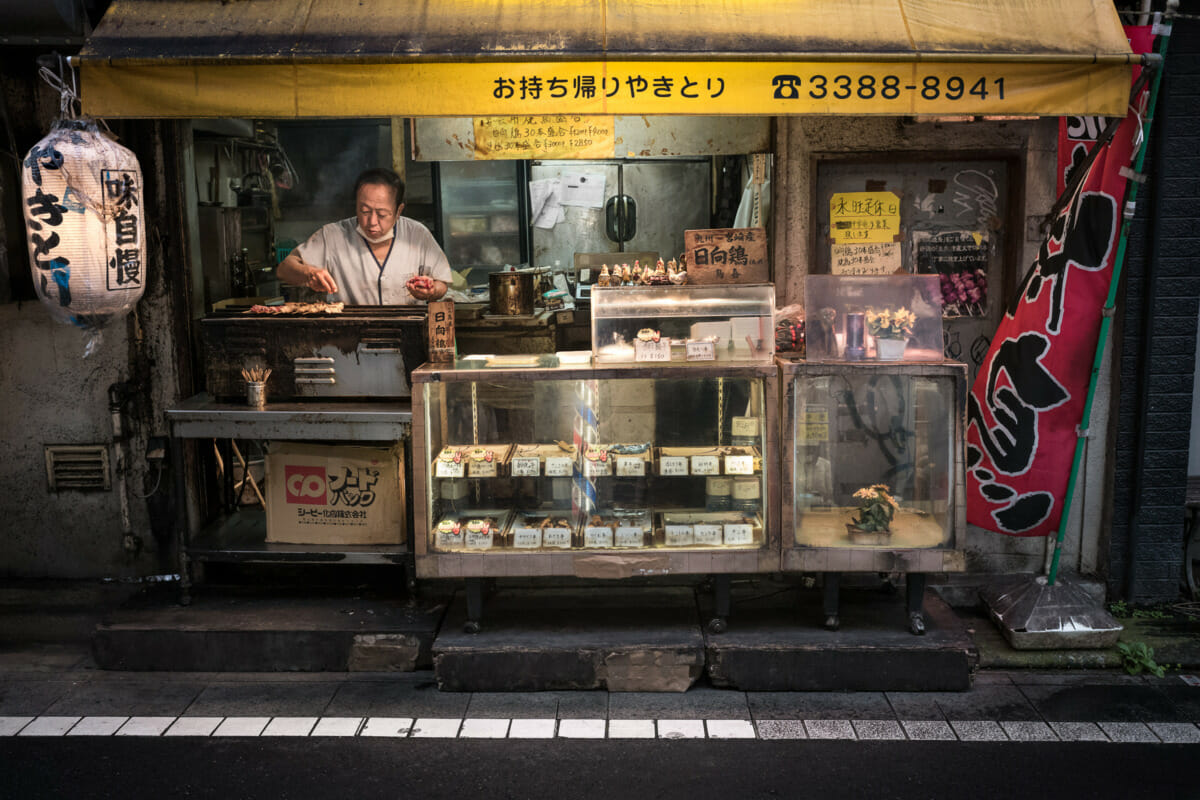 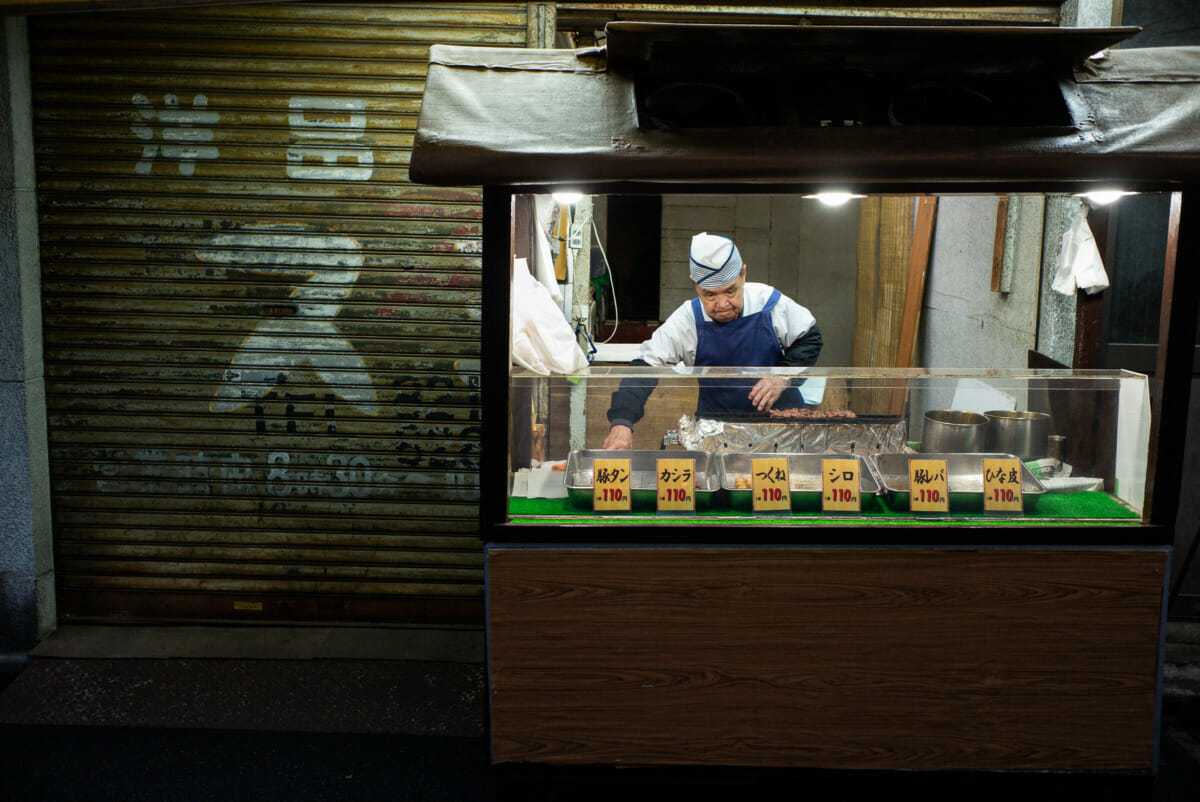 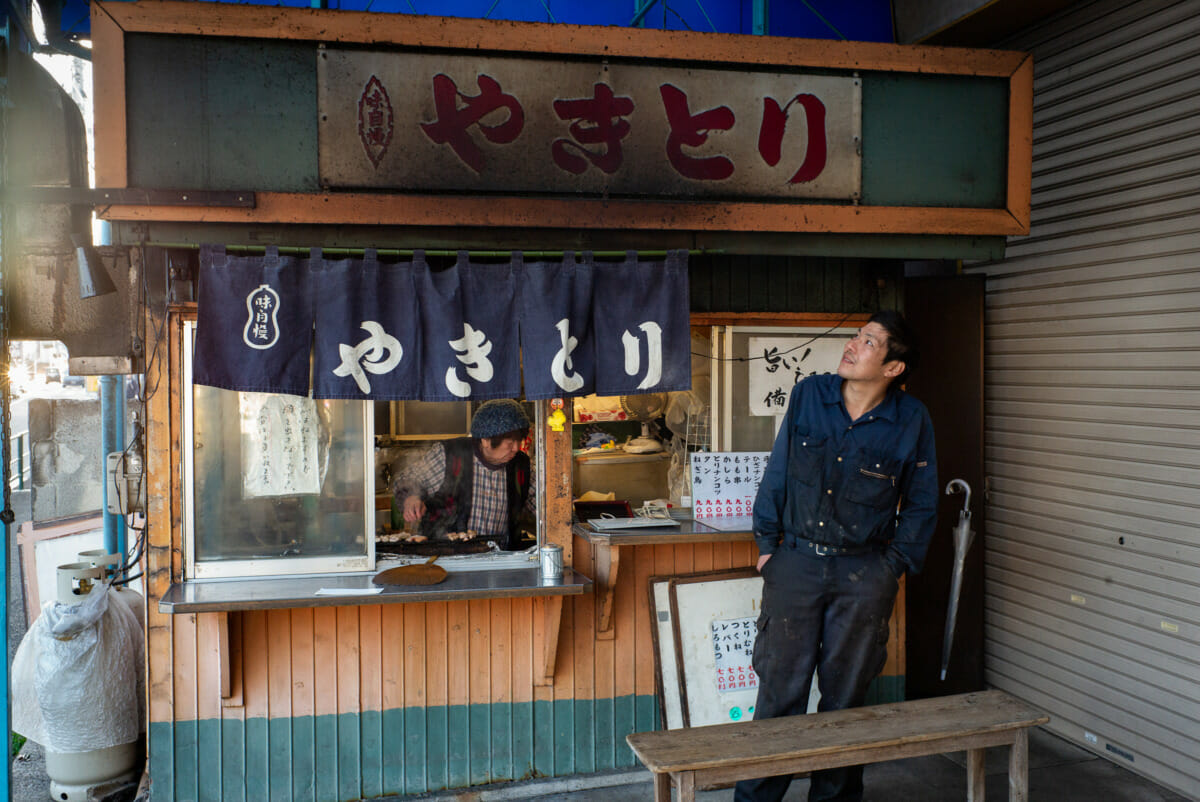 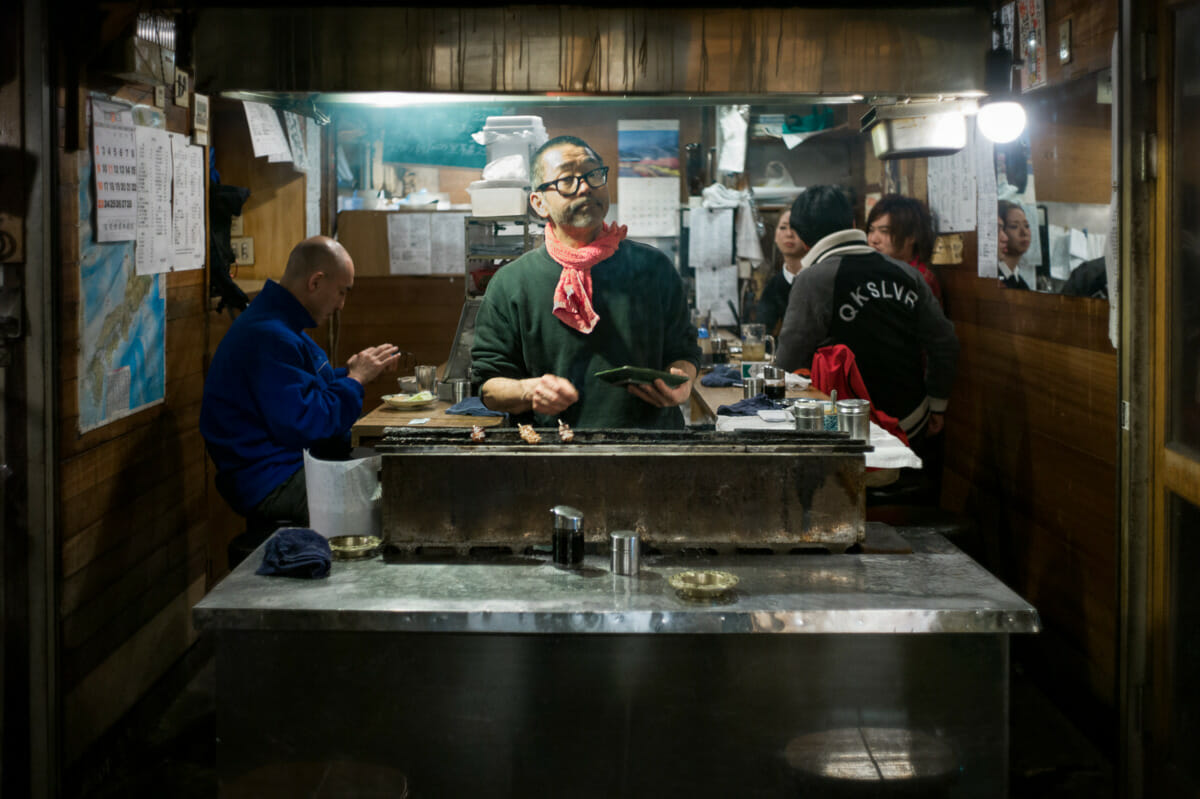 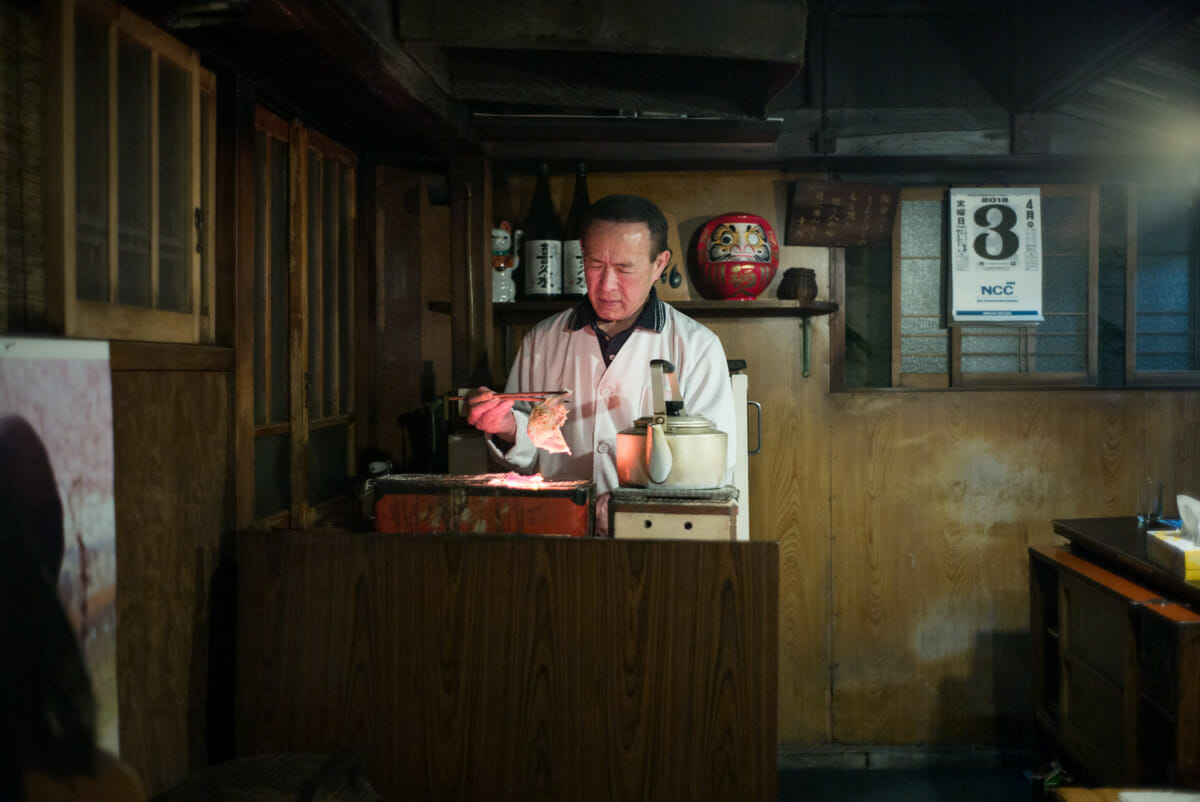 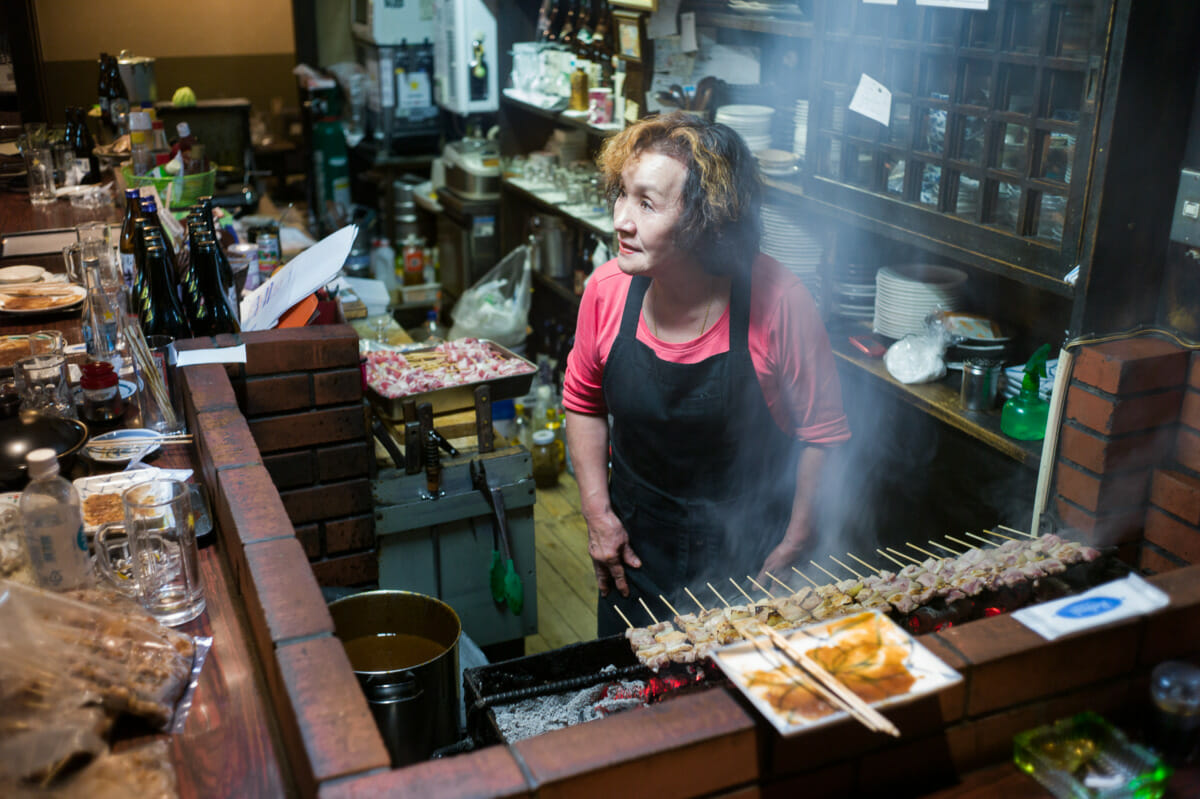 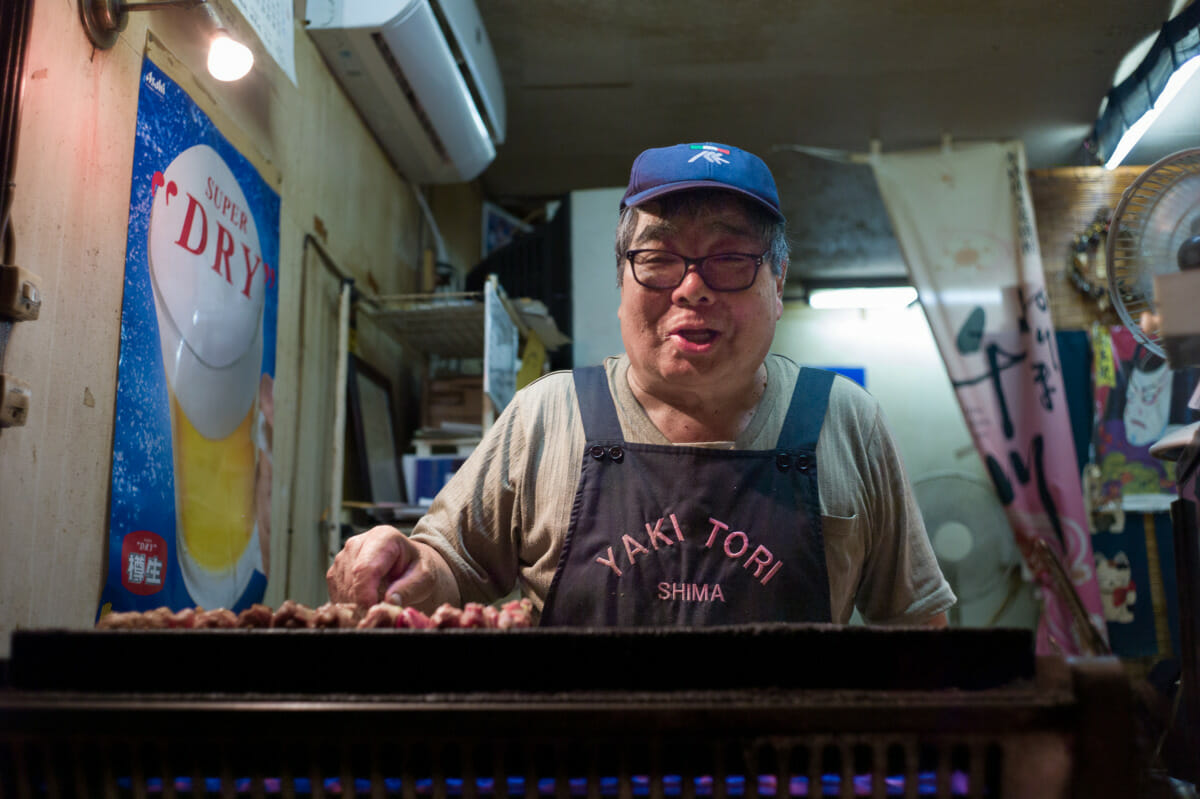 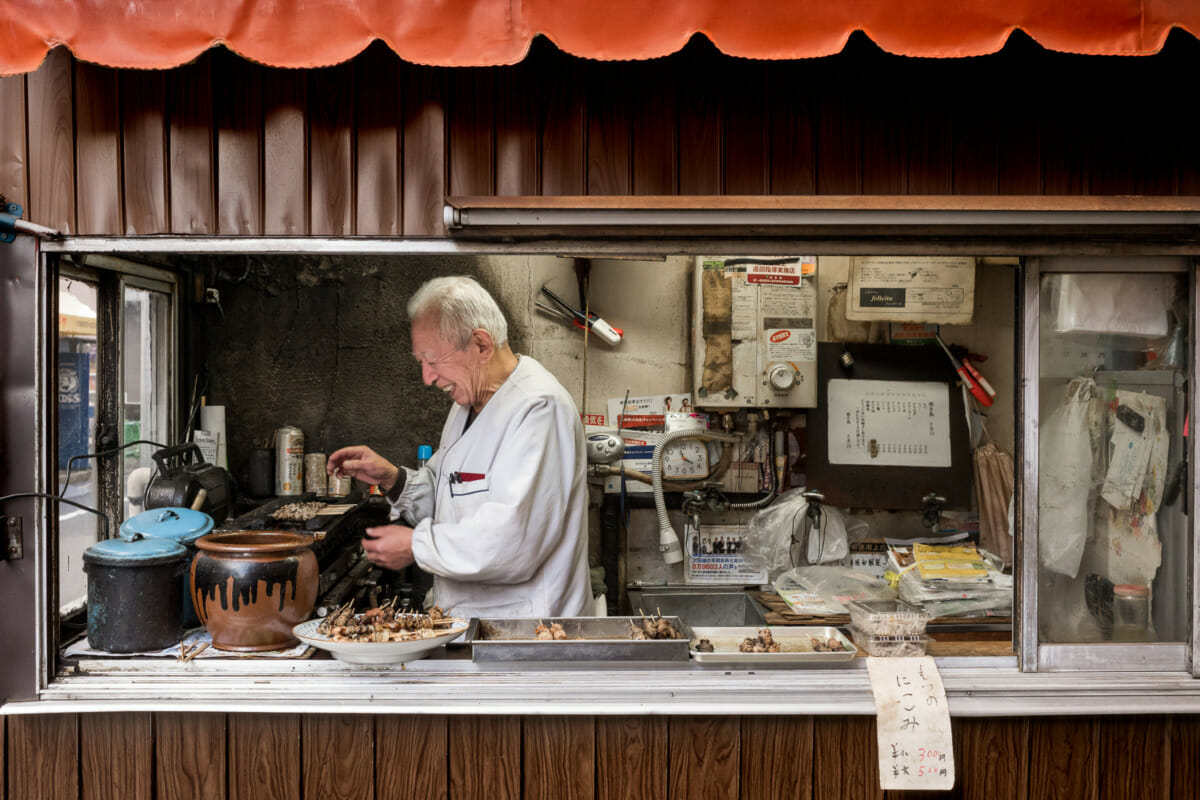