In tune with many other parts of the world, smoking is slowly becoming less socially acceptable in Japan, with more and more restrictions being placed on those partial to the odd puff. 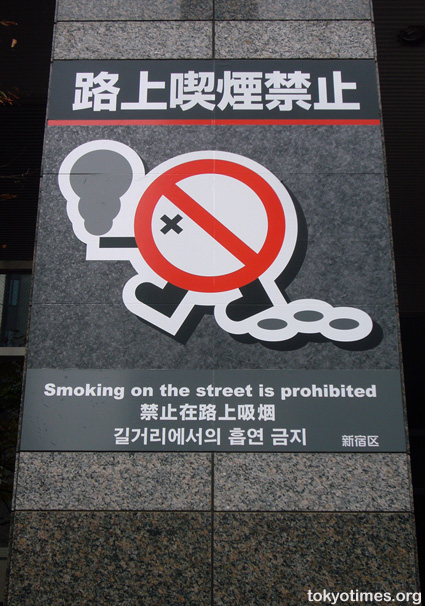 Yet unlike most countries, the rules here seem rather random, with each city individually deciding where smoking is deemed defensible. Well, outdoors that is, as restaurants, bars and coffee shops appear permitted to make their own minds up; the former generally operating on a free for all basis, and the latter two lying somewhere in between, with separate sections seen as most suitable.

However, for some, such concessions are simply unacceptable, and smokers are courted rather than condemned, with even those with a penchant for pipes appreciated. 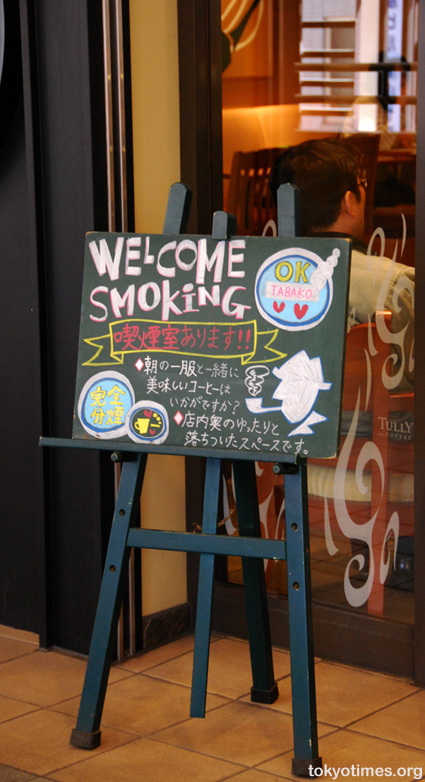