On Monday, I sadly had to write an update concerning my wife’s now terminal cancer. It was an incredibly difficult post to put together, but I’m so very glad I did, as the warmth and support in the comments that followed were absolutely lovely. Responses that we both appreciate enormously.

Along with detailing my wife’s situation, I also mentioned that the time now devoted to care, and also simply being together, would inevitably mean a reduction of photographic updates from the usual three posts a week to just the one. Since then, however, I’ve realised that when the various health workers are here doing their thing, and when rest is required, I suddenly have a lot of time on my hands. Time that obviously has to be spent at home, indoors, which is something I’m really not that used to. As such, I’ve found myself going through older photos, doing some re-edits, and also thinking about different ways of presenting them. Hence the set below, and another schedule change, meaning for the time being at least, I’ll almost certainly be updating Fridays and Tuesdays. The latter with new photos, and the former with mostly older, or reworked images. The results of which will hopefully be as interesting for you as they are a welcome distraction for me.

These shots then are all from 2012. Photographically it was a pivotal year I think. After investing in a Leica in late 2011, I fully embraced the switch to a more compact camera system, and along with exploring certain themes, there was a concerted effort to get a bit closer, as well as embracing eye-contact instead of shying away from it. Approaches I’ve continued and hopefully expanded on ever since. 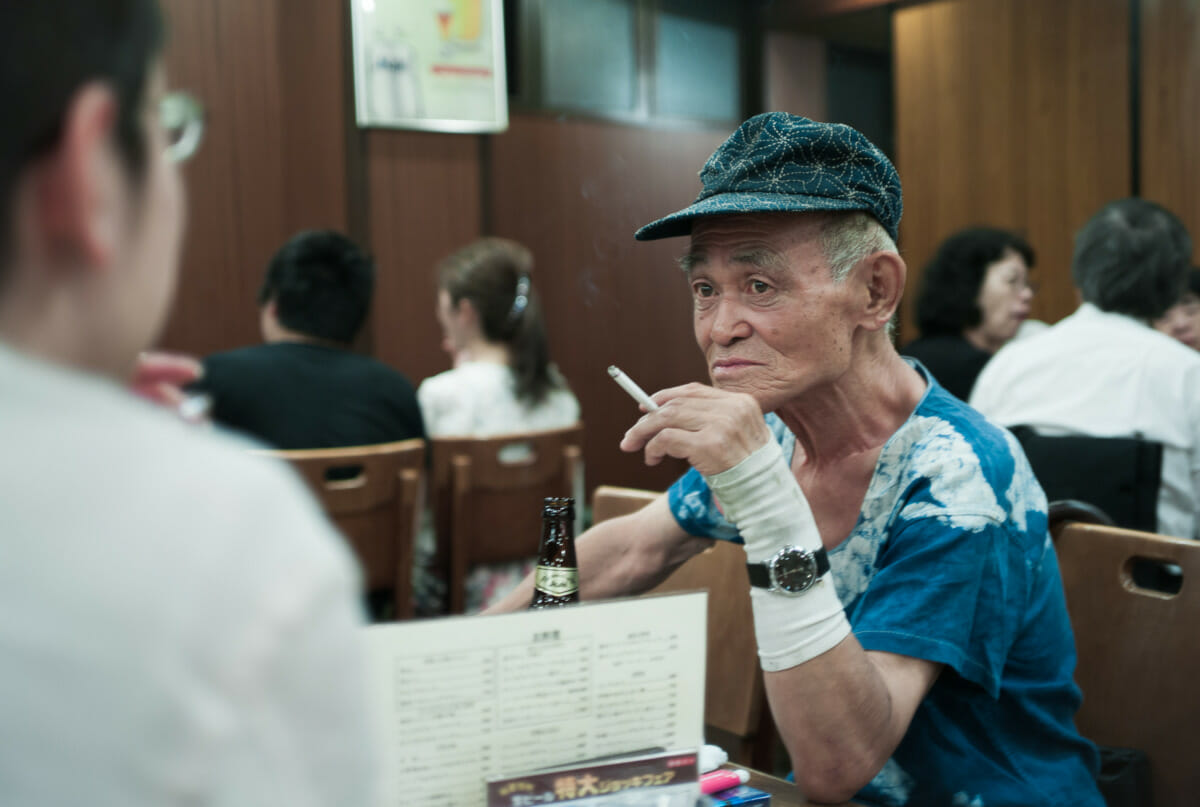 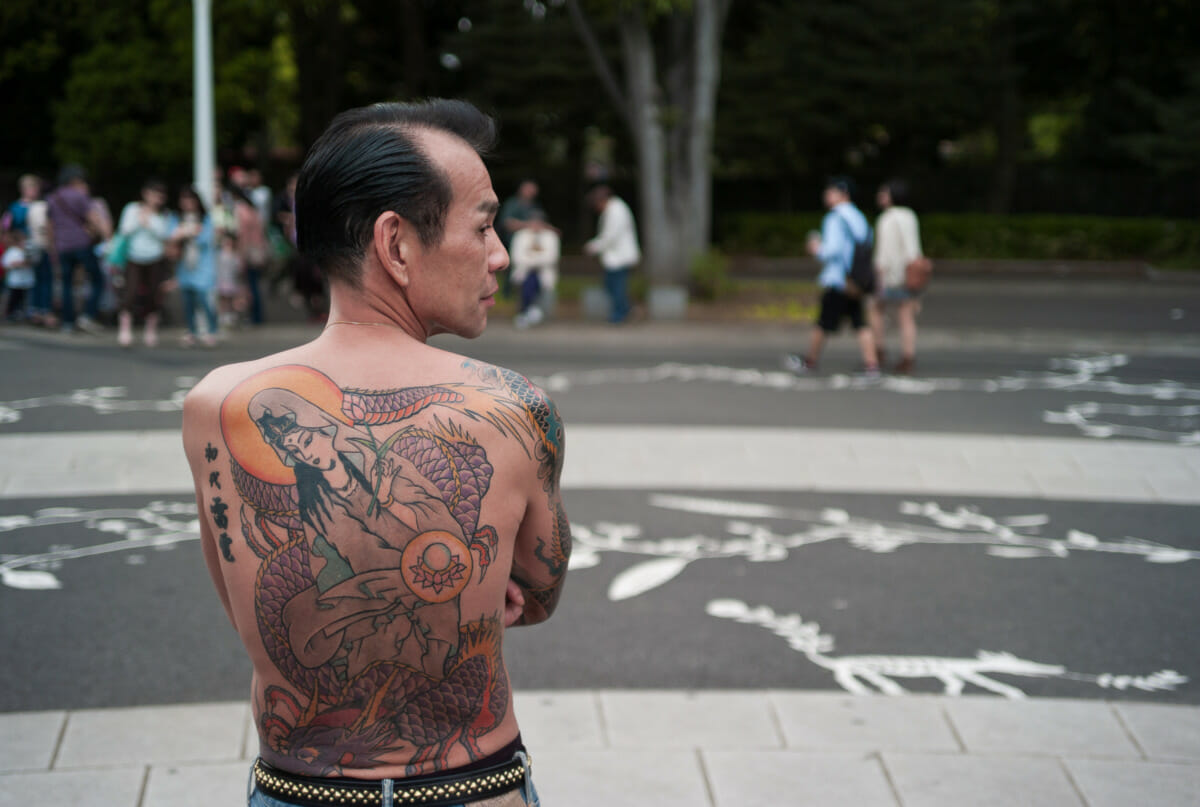 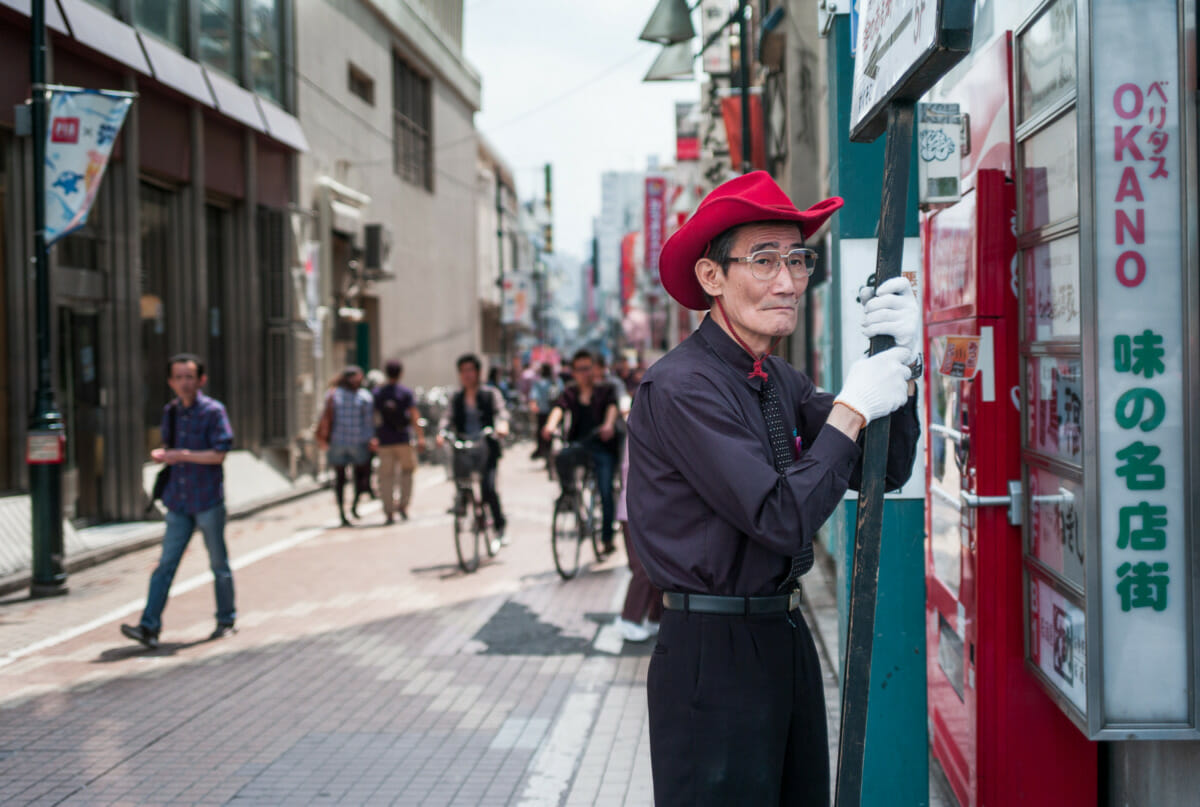 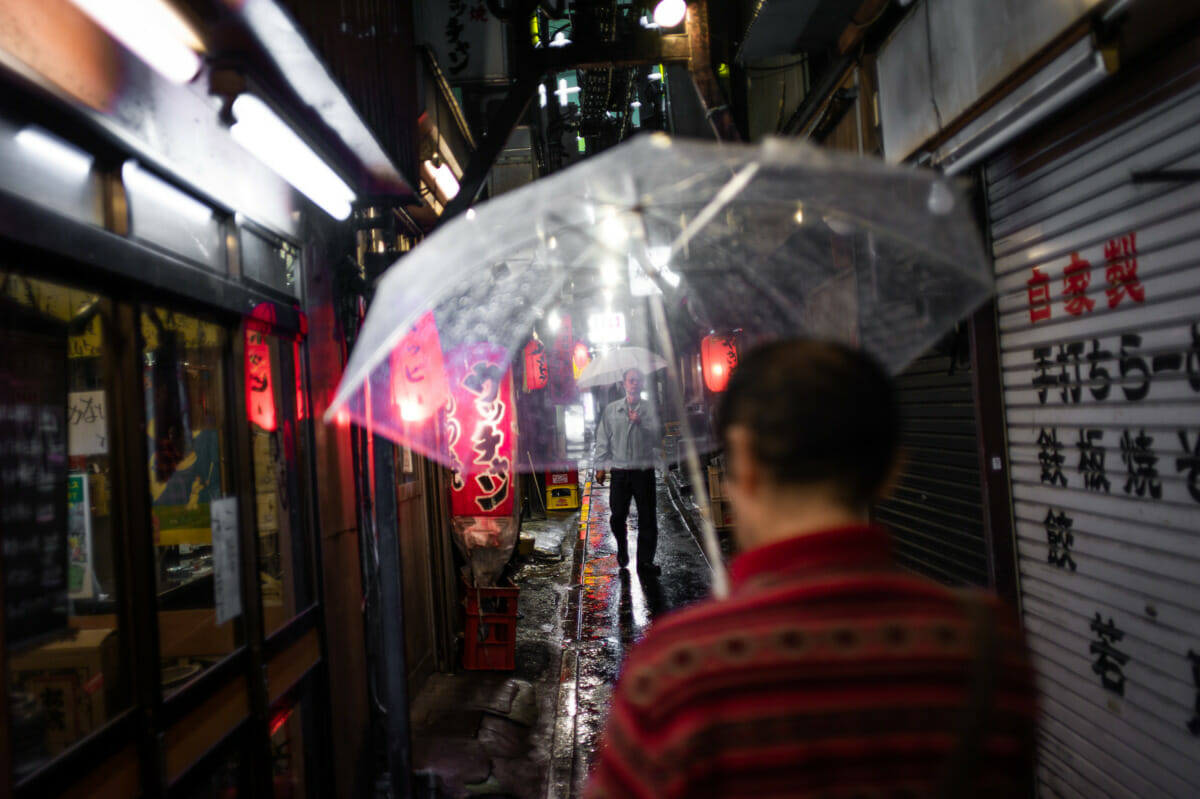 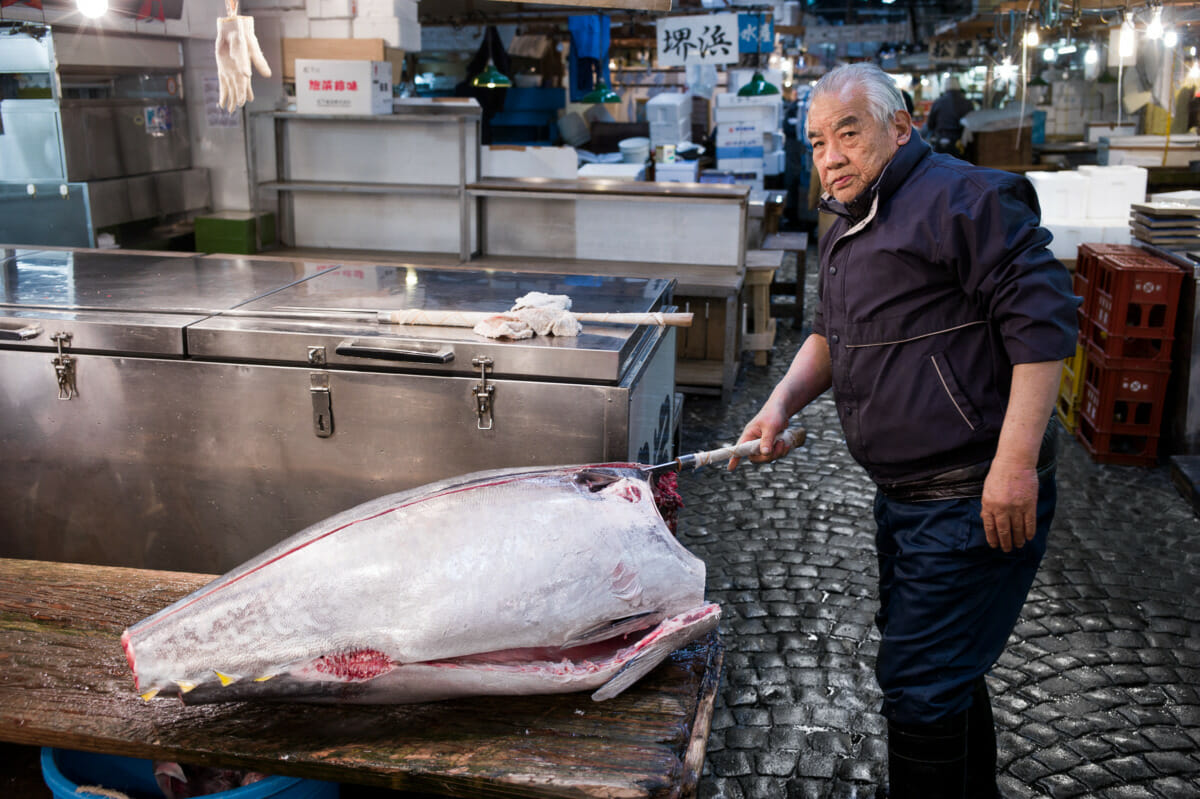 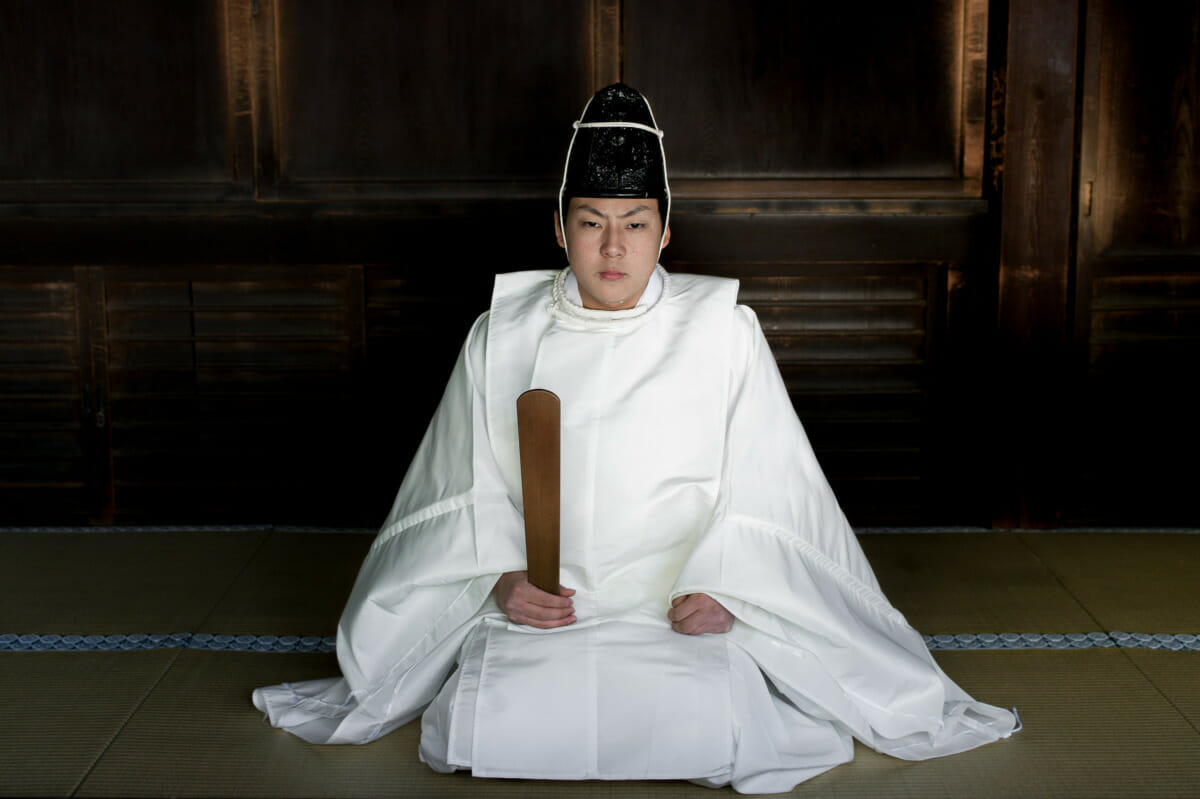