Except for the odd furtive fiddle on a train, drink-related transgressions in Tokyo are generally not too much of a problem, although it does appear that traffic cone tomfoolery after one or two too many is just as popular in the Japanese capital as it is in my native Britain. 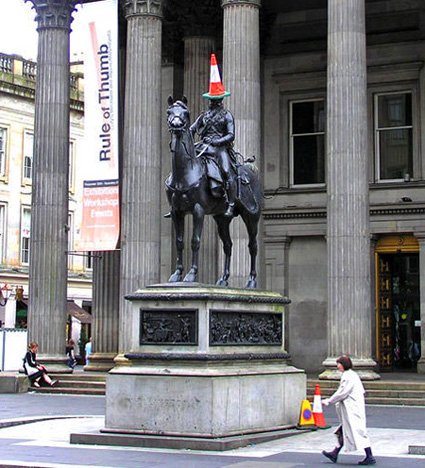 An issue that the Japanese authorities have rather surprisingly tried to stamp out with the introduction of truly colossal cones. 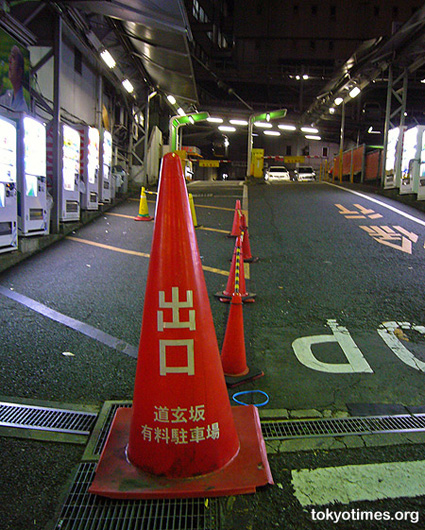 Objects of such humongous proportions in fact that they are more akin to the size of a house than a hat, resulting in these two in downtown Shibuya — near the station and on a busy thoroughfare — commanding suitably sizeable rents. 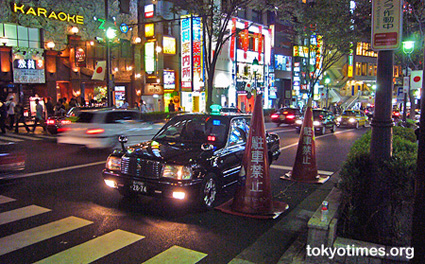