With women-only carriages now commonplace in the Japanese capital, and ladies finally fighting back against the furtive fiddles of fellow fare payers, those intent on still touching people on the train have had to seek alternative avenues — namely carriage-themed fetish clubs. 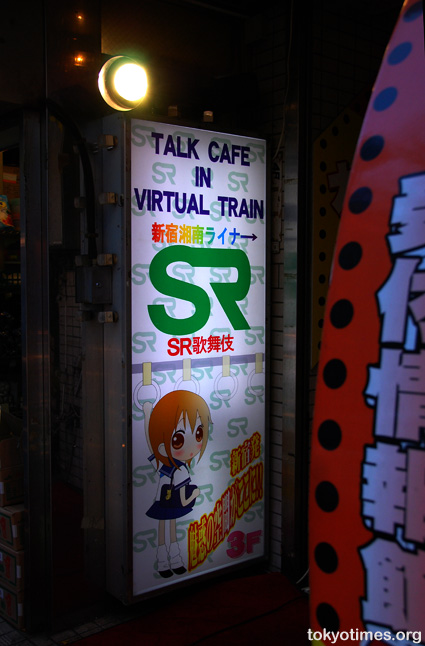 Establishments where paying ‘passengers’ can indiscriminately touch up other travellers until the time comes for them to get off at their desired destination. A journey which presumably varies in distance, especially if the emergency stop lever gets prematurely pulled. 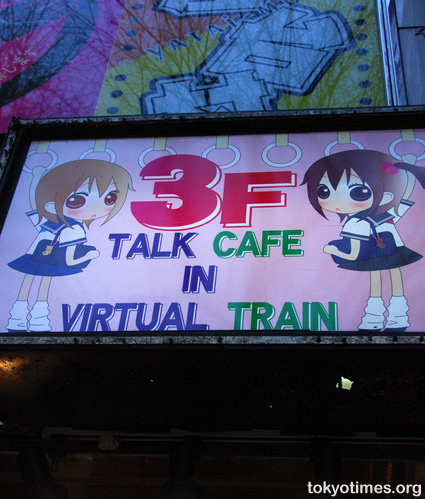