From January 8 to March 21, Tokyo was under its second state of emergency, which, just like the first one, pressed establishments serving alcohol into calling last orders at 7pm. It was a mostly observed request that resulted in fewer people going out drinking, and perhaps inevitably, more people just drinking early. Either way though, that freedom was missed, and the man below missed it so much that it rather ironically resulted in a temporarily enforced lockdown all his own making. 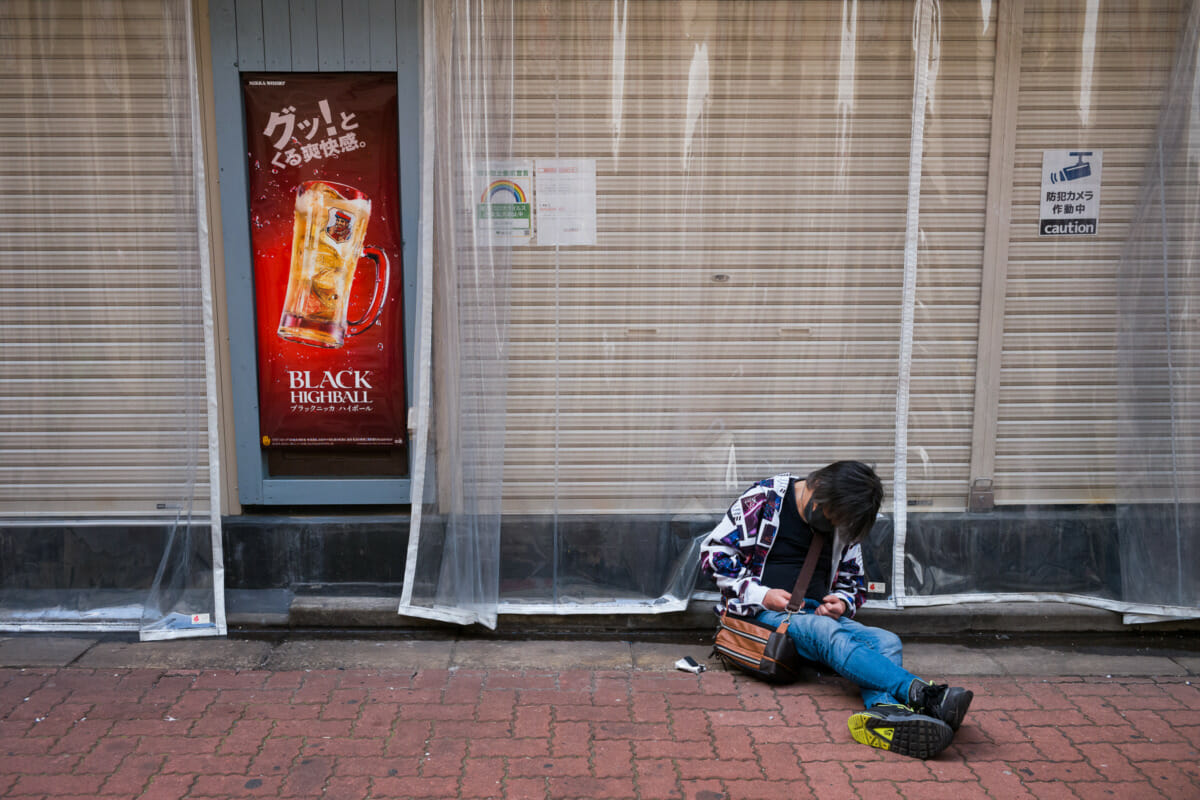 A restrictive measure that did lift after a little while, but just like the aforementioned rule on serving times that has been reintroduced again this week, the poor fella was forced into a further lockdown shortly afterwards. 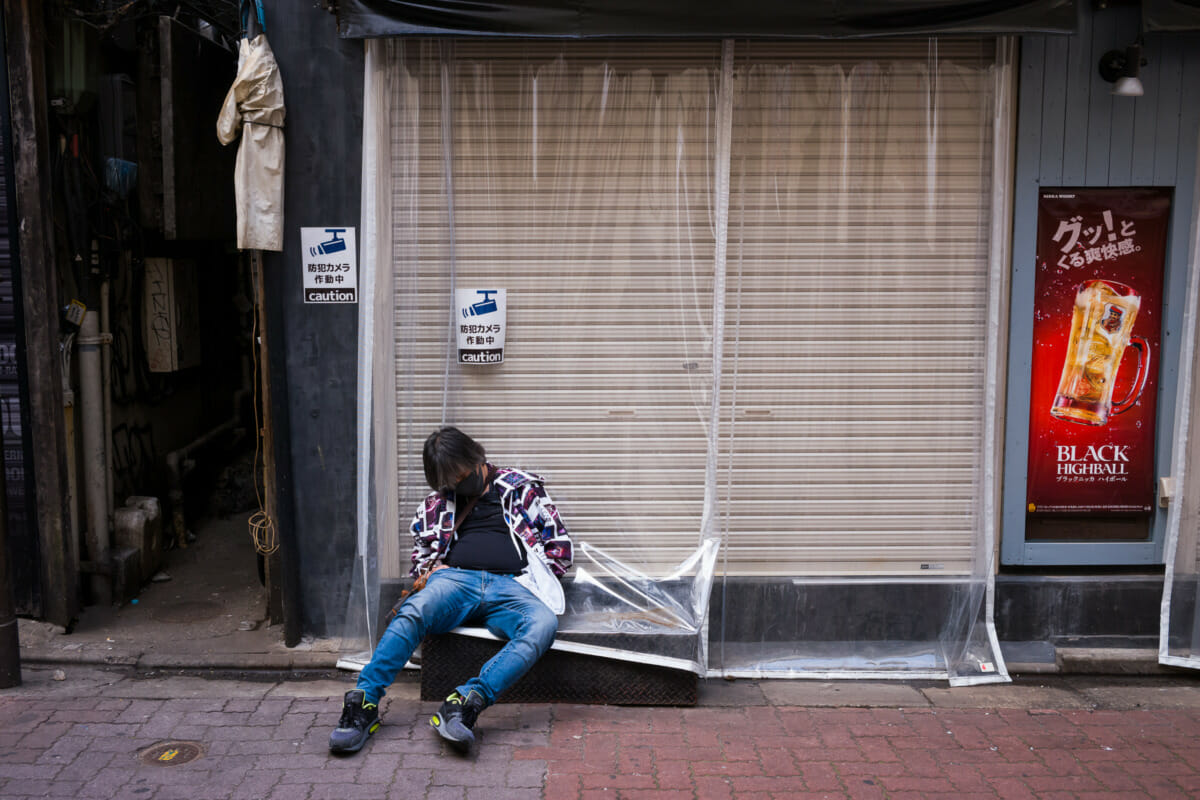