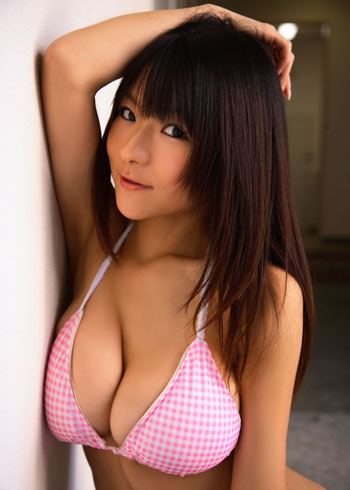 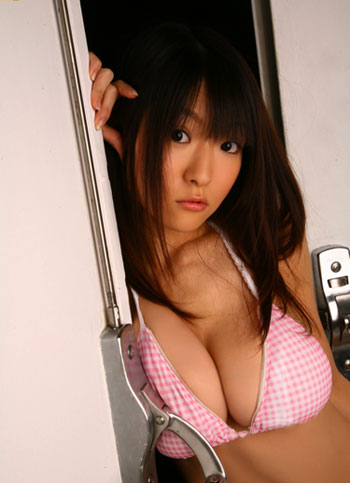 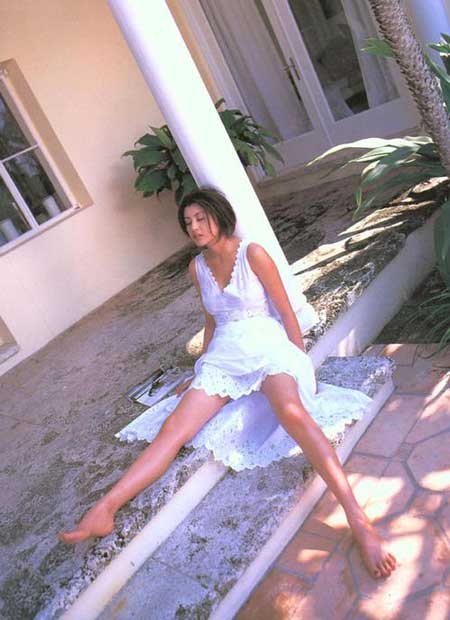 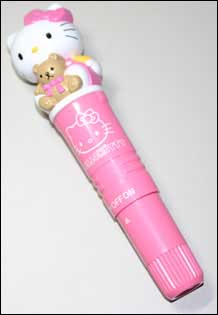 The little battery charged wonder scooped an impressive 68% of the votes, leaving those crazy Yamamba’s (20%) and rather disturbing Dutch Wives (13%) trailing a long way behind in second and third place respectively.

The new pointless poll is now up and running, and needless to say it’s of a similarly high brow nature. Namely the nation’s sexiest celebrity. And to avoid any claims of it being sexist in any way, I’ve decided to add a young sportsman to the list.